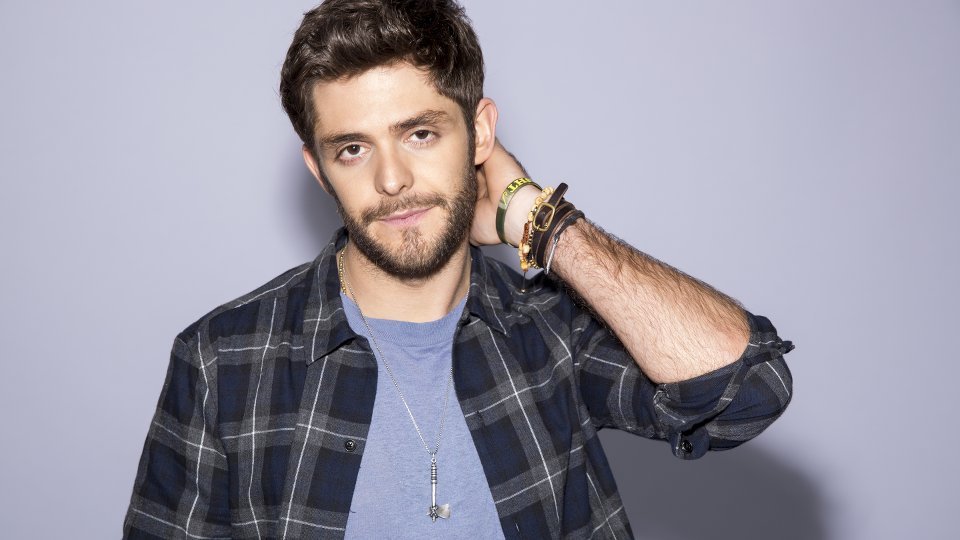 He is the first artist ever to host double capacity crowds at the venue. The first date sold out in hours prompting the addition of last Friday’s date. In total Thomas played to more than 9,000 fans over the two shows.

“Playing in Atlanta is something I always look forward to,” said Thomas Rhett. “But, to be asked to come back for a second night and for the fans to sell out both nights ahead of the shows is pretty crazy to me. I’d be lying if I pretended there wasn’t something special about Georgia crowds…their energy was undeniable and I’m already looking forward to figuring out when we can go back.”

Recently Thomas picked up a Billboard Music Award nomination for Top Country Song for his double platinum number 1 single Die a Happy Man. He also won an ACM Award for Single Record of the Year for the hit single.

Thomas recently released his new single T-Shirt, taken from his second album Tangled Up. The song is quickly climbing up the charts entering the Top 15 at Country Radio while simultaneously earning Top 10 status on the Top Country Digital Songs chart this week.

Watch Thomas’ video for T-Shirt below: