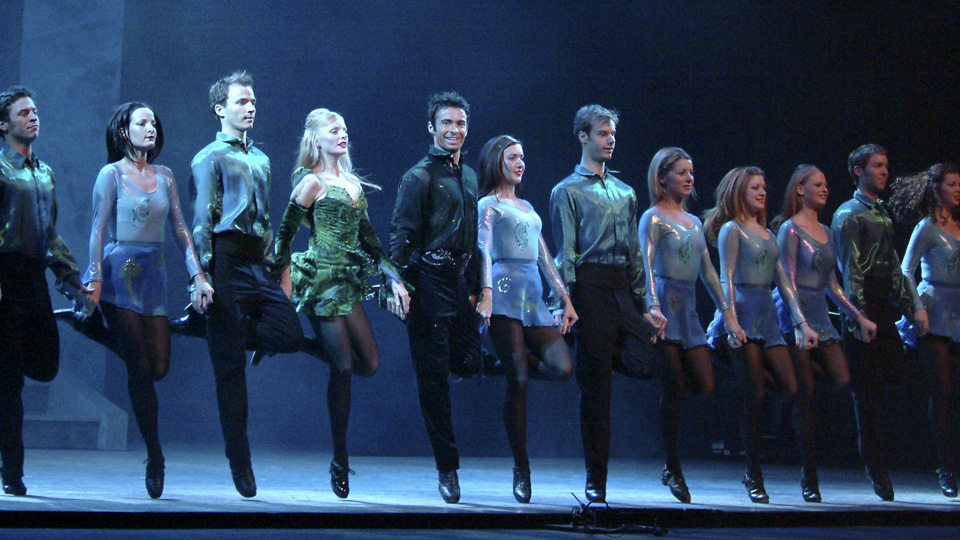 Composed by Bill Whelan, Produced by Moya Doherty and Directed by John McColgan, Riverdance has performed across the UK where it has been experienced by over 2.9 million people in well over 1000 performances and the show has lost none of its magic. The cast for this tour will feature dancers who were born in the same year that the show first opened; 1995 at the Point Theatre in Dublin.

Producer Moya Doherty said:  “Twenty-one years after the curtains opened on the first show in 1995, we are proud to be still performing all around the world. We always look forward to our dates in the UK and these shows are sure to be very special. To celebrate our anniversary we have enhanced the production with new lighting, new costumes and a new number. The best of Riverdance with new energy from a stunning young cast of dancers many of whom were not yet born when the show started!”