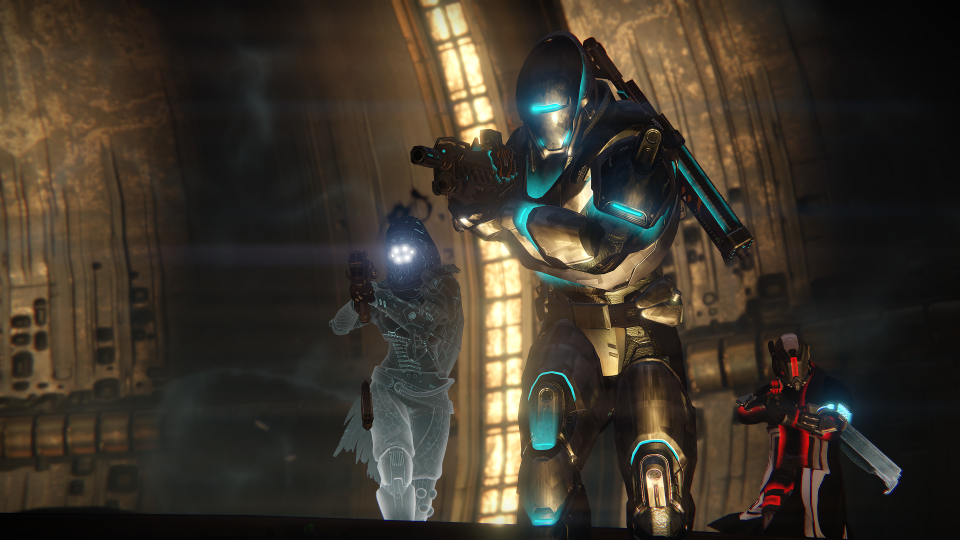 The long awaited Destiny: The Taken King 2.2.0 update is now available to download on Xbox One and PS4.

The battered remnants of the Reef are mopping up the lingering Taken forces throughout the system. The worst have been captured by the Awoken and await judgment in the Prison of Elders but a pretender to Oryx’s vacant throne has escaped Variks’ vengeful grasp. Hunt the dark beast down before he grows too powerful and reap the rewards that await you.

Amongst a host of additions to the Destiny universe, players will experience:

Visit Bungie.net for the full details on the Destiny April Update.

Watch the Destiny: The Taken King April Update trailer below:

In this article:Activision, April Update, Bungie, Destiny, PS4, The Taken King, Xbox One