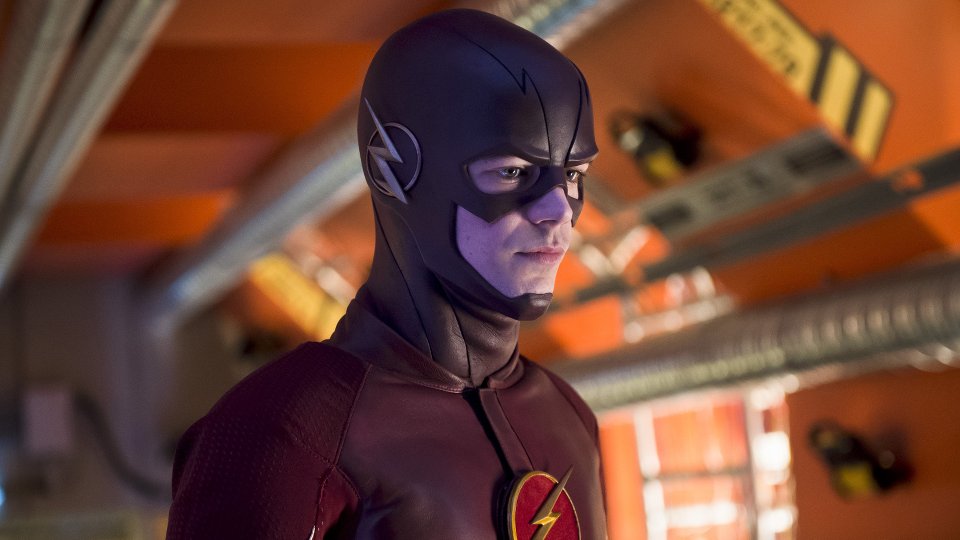 A new speedster caused trouble for Barry (Grant Gustin) and the team on the latest episode of The Flash.

As Barry trained to get faster so he could stop Zoom (Teddy Sears), he had to prevent Mercury Labs employee Eliza Harmon (Allison Paige) who had been developing Velocity-9 from samples Caitlin (Danielle Panabaker) gave her. Things turned ugly when Eliza aka Trajectory threatened to kill Harry’s (Tom Cavanagh) daughter if she didn’t get more V-9.

Caitlin tried to talk Eliza out of talking more V-9 but she wouldn’t listen and ended up running so fast that she disintegrated. The team also realised that Zoom was really Jay Garrick.

The next episode of the season is Flashback. Having discovered Zoom’s true identity, Barry is more determined than ever to stop his arch-enemy.