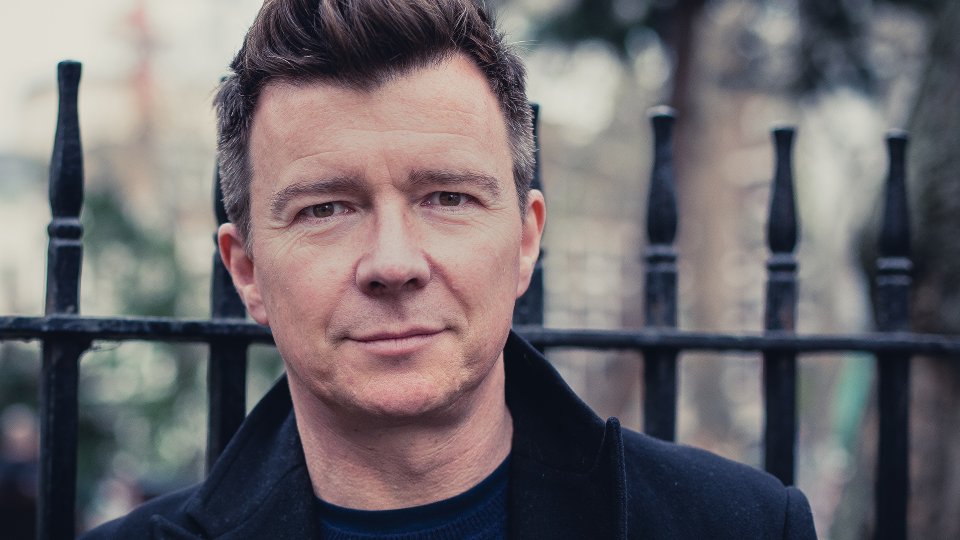 Rick Astley will release his first album in a decade this summer it has been announced.

50, Astley’s seventh studio album, will be released on 17th June 2016. The album’s lead single is Keep Singing, which is available now, has already started climbing the iTunes charts.

For 50 Astley is returning to his musical roots and blending soul with gospel influences. The album was penned by Astley and he plays all of the instruments on the album demonstrating his impressive musicanship.

Astley said, “50 marks both a new chapter in my journey as an artist, and a return to the music I first fell in love with. I could not be more excited to share it with my fans, and take these songs, that have been years in the making, out of the studio and onto the stage.”

Prior to the album release Astley is on the road for a sold out tour this month where fans will be able to enjoy his classic hits and never-before-performed new live material.

Watch the music video for Keep Singing below:

Advertisement. Scroll to continue reading.
In this article:Rick Astley