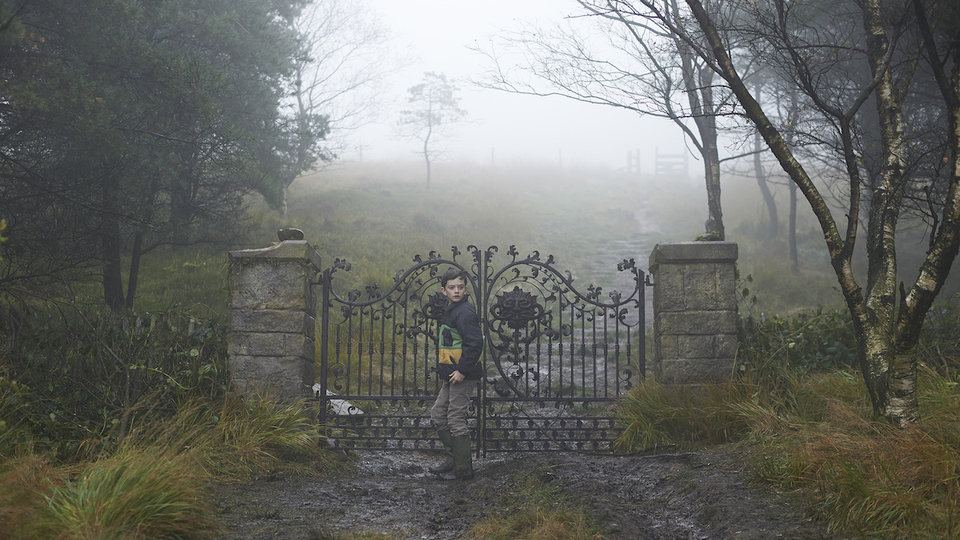 The new trailer for A Monster Calls, directed by Juan Antonio Bayona, has just been released.

12-year-old Conor (Lewis MacDougall) attempts to deal with his mother’s (Felicity Jones) illness and the bullying of his classmates by escaping into a fantastical world of monsters and fairy tales that explore courage, loss, and faith.

Liam Neeson features in performance-capture and voiceover as the nocturnally visiting monster of the title, and Sigourney Weaver as the maternal grandmother.