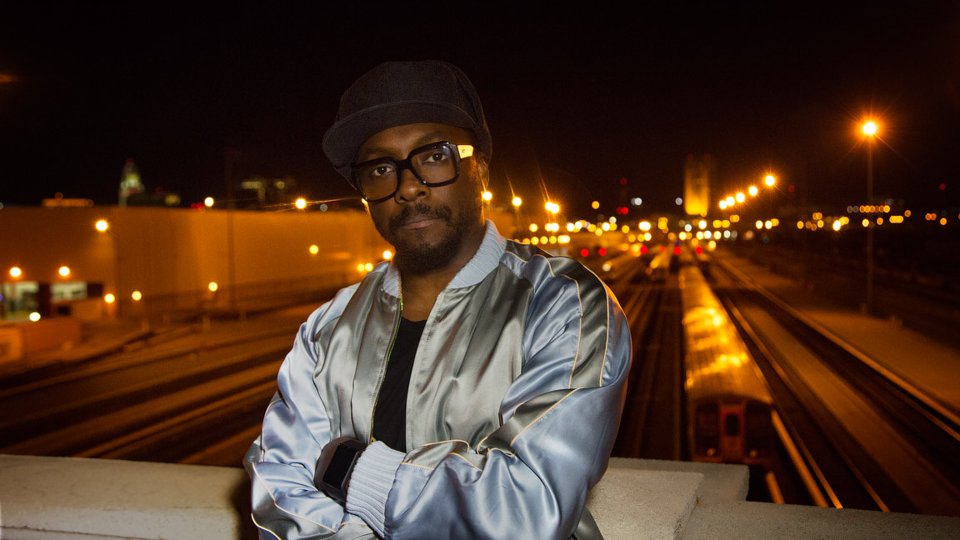 The track is available now for digital download and streaming and was produced by will.i.am along with Lazy Jay. The music video for Boys & Girls has also made its debut, directed by film-maker Spencer Creigh, was show in Downtown L.A.

Boys & Girls is a bit of a surprise release given that will.i.am has only just been talking in the press about Black Eyed Peas getting together. It’s unclear at this stage if the track is a one-off or the lead single from a new album.

will.i.am has just finished the latest season of The Voice UK, which is the last for the series on the BBC. No announcements have been made about the judging panel for the show when it moves to ITV.

Watch the video for Boys & Girls below:

Advertisement. Scroll to continue reading.
In this article:Pia Mia, will.i.am