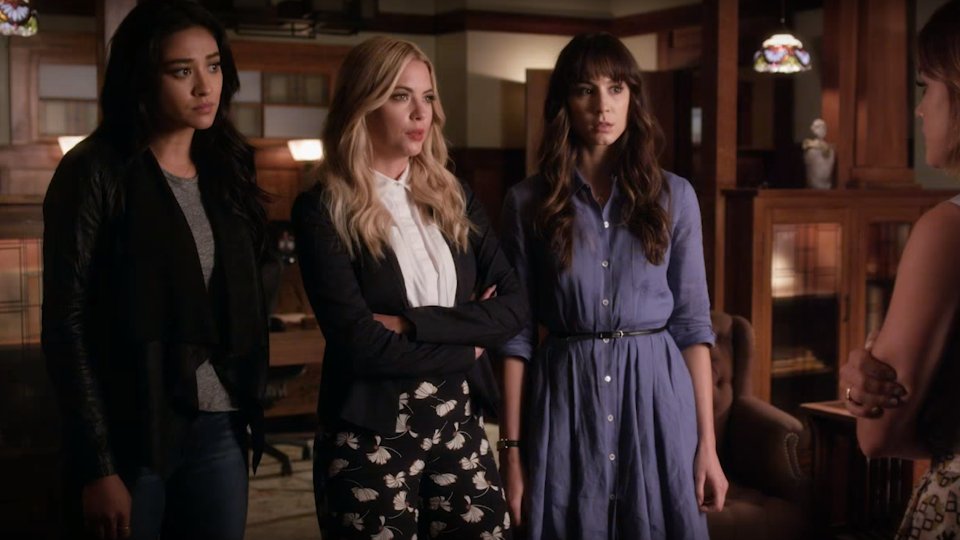 Pretty Little Liars will return to Freeform in the US on 21st June 2016 to kick off season 7.

The seventh (and potentially final) season will consist of 20 episodes and begin with Tick-Tock, Bitches. In the season 6 finale PLL fans saw Hanna (Ashley Benson) in danger after being kidnapped when her plan to draw Uber A out went horribly wrong.

It was also revealed that Jessica DiLaurentis (Andrea Parker) had a twin called Mary who was Charlotte’s (Vanessa Ray) birth mother. She had been working with Elliott (Huw Collins) to get her hands on the family money.

Troian Bellisario, who plays Spencer on the show, will direct an episode of the new season although it’s not yet known which episode that will be.

In the UK Pretty Little Liars is expected to return to Netflix on 22nd June, available one day after its broadcast in the US.