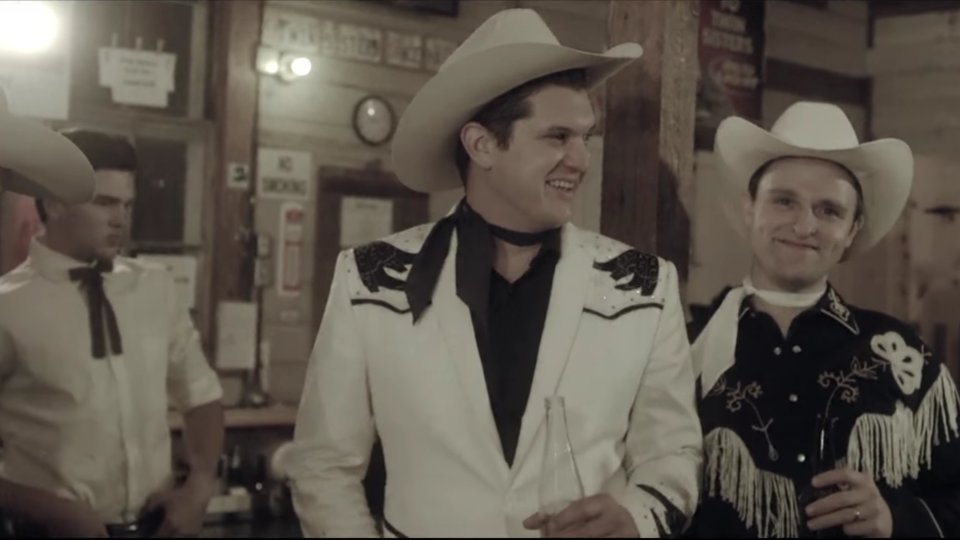 Jon Pardi has unveiled the music video for his new single Head Over Boots.

The video tells a love story and features Pardi and his band performing in a barn. The song features a traditional Country sound with a nice laid back vibe.

Head Over Boots is the lead single from Pardi’s forthcoming second studio album California Sunrise. The song was co-written by Pardi with Luke Laird and produced by Pardi and Bart Butler.

California Sunrise is the follow up to 2014 debut Write You a Song and it will be released on 17th June 2016. It is expected to mix traditional and contemporary Country styles and like Head Over Boots was co-produced with Bart Butler.

The track listing for California Sunrise is:

Watch the music video for Head Over Boots below: