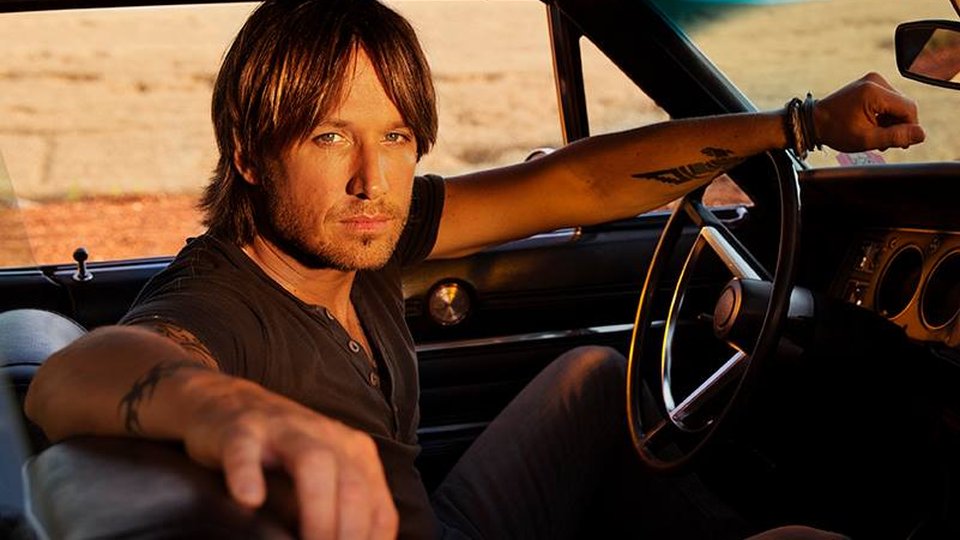 Keith Urban will release new album Ripcord next month on 6th May it has been confirmed.

The album will be the Country star’s ninth record and his first since 2013’s Fuse. Ripcord will feature the three singles already released from the record – John Cougar, John Deere, John 3:16, Break on Me and Wasted Time – and it will feature collaborations with Pitbull (yes really!) and Carrie Underwood.

Urban will be supporting the record with a World Tour, which kicks off at the Providence Medical Center Amphitheater in Kansa City. He will be joined on the North American leg by Brett Eldredge and Maren Morris.

The extensive tour will end it’s North American leg in Brooklyn at the Barclays Center on 19th November before moving to Australia with Carrie Underwood in tow. There is no news on UK dates as of yet but it’s looking like they may take place early 2017 if the UK is included on the tour.

The timing would be perfect for Urban to headline C2C: Country to Country in March so keep those fingers crossed.

The track listing for Ripcord is: