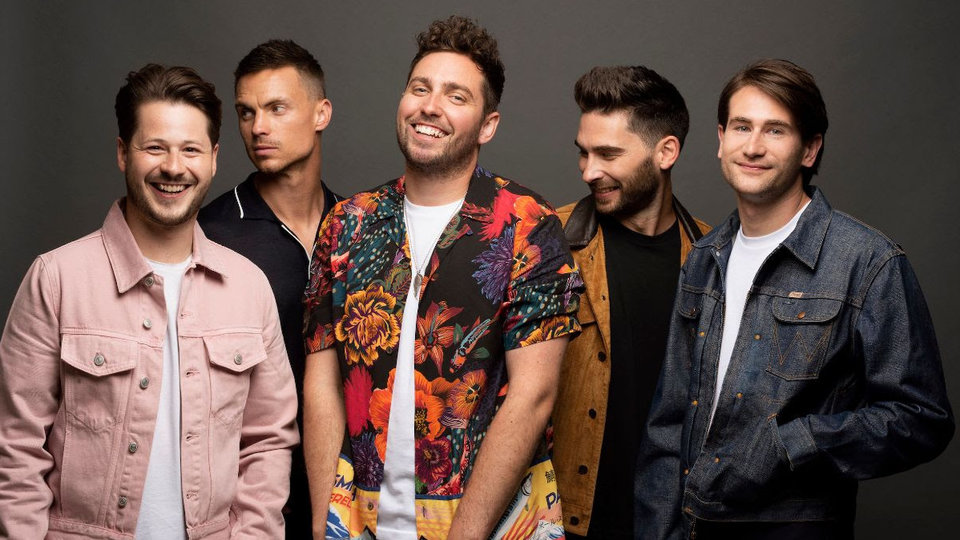 2000trees Festival 2019 returns and festival organisers have revealed 33 bands set to play at the festival and also first headliners You Me At Six, who will make their 2000 Trees debut.

From You Me At Six – “We’re really looking forward to headlining 2000trees Festival this summer. We’ve heard many amazing things about the festival, in particular it’s unrivalled atmosphere and location. The lineup is always superb, so it’s going to be a pleasure to be a part of things this year. It’s going to be a special show.”

Festival organiser James Scarlett says: “With 33 bands announced today there is a lot I’m excited about and I’d definitely like to point people in the direction of my new favourite band Gouge Away – they are absolutely incredible. Also a shout out is definitely needed for Every Time I Die who are playing their Hot Damn! album in full for the first (and probably only) time. As well as playing the album, they’re also going to smash us with some of their hits, so this will be a very special set for sure. And last but not least, Jamie Lenman has agreed to bring Lenmania to 2000trees and will be taking over the Axiom Stage all day on the Thursday with a selection of his favourite acts. In fact, he’ll be the very first act of the entire festival playing a special acoustic set and will also headline the stage with his full rock show. I can’t wait!”

The latest additions are:

Advertisement. Scroll to continue reading.
In this article:2000 Trees