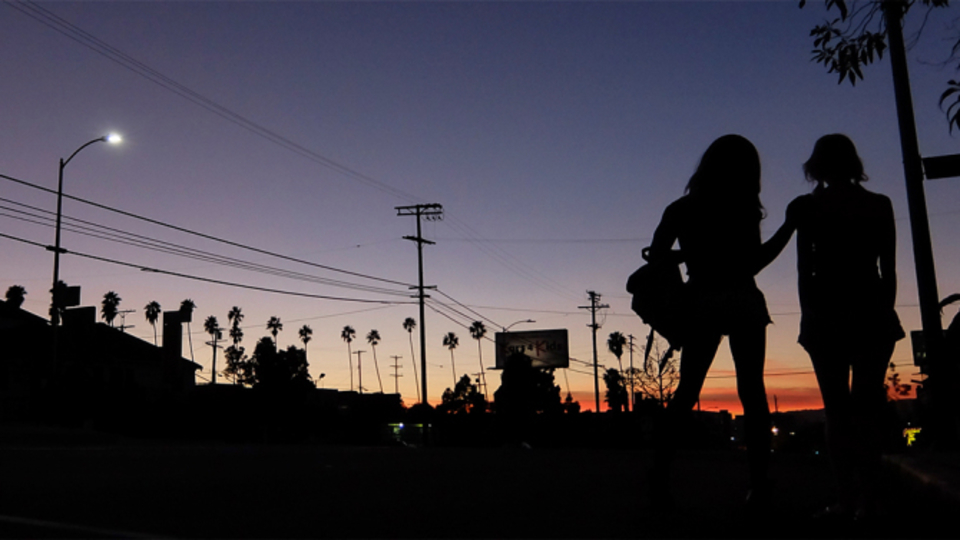 Tangerine is out now on DVD from Metrodome, and to celebrate we are giving away 3 copies of the film.

It’s Christmas Eve in Tinseltown and Sin-Dee (newcomer Kitana Kiki Rodriguez) is back on the block. Upon hearing that her pimp boyfriend (James Ransone) hasn’t been faithful during the 28 days she was locked up, the working girl and her best friend, Alexandra (newcomer Mya Taylor), embark on a mission to get to the bottom of the scandalous rumour.

Their rip-roaring odyssey leads them through various subcultures of Los Angeles, including an Armenian family dealing with their own repercussions of infidelity.

A decidedly modern Christmas tale told on the streets of L.A., Tangerine defies expectation at every turn.

To be in with a chance of winning one of 3 Tangerine DVDs, just answer the question below.

Advertisement. Scroll to continue reading.
In this article:Competition, Tangerine