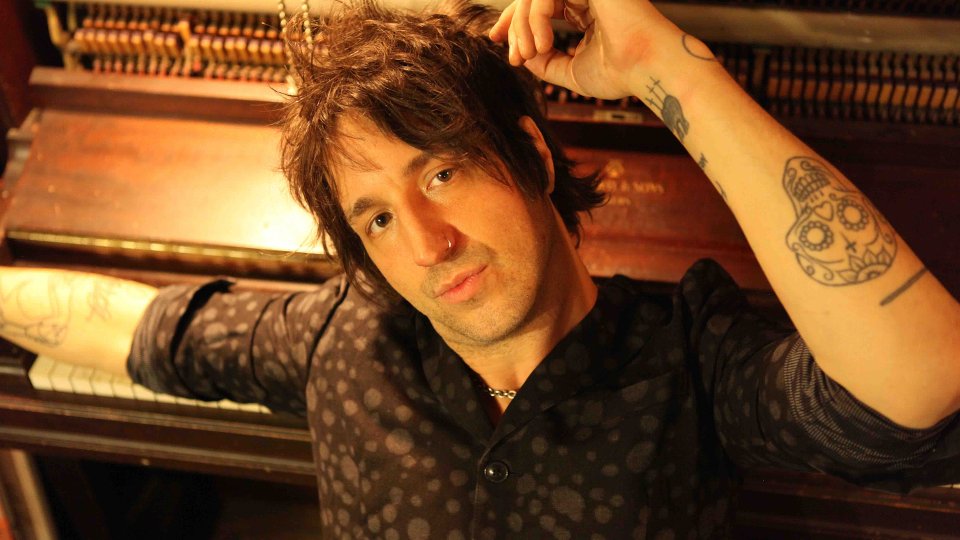 Joseph Arthur will release new album The Family on 3rd June through Real World Records it has been confirmed.

The album will also get a vinyl release in late June. The Family is Arthur’s fifth album for the label and the singer-songwriter takes on vocals, drums, drum programming, pianos, guitars and synths for the record.

Arthur usually writes songs from guitar but for The Family he wrote the entire album at the piano. The songs on the record are sung from the perspective of different characters from different points in history.

“Nothing in this album comes from judgment,” explains Joseph. “These are stories being told from different voices and mysterious times, which hopefully resonate with all the families everywhere.”

The Family was mixed by Tchad Blake, whose previous collaborations with Joseph include the well-loved songs Honey And The Moon and In The Sun.

Fans can see Arthur perform live in London at The Borderline on 17th April 2016.