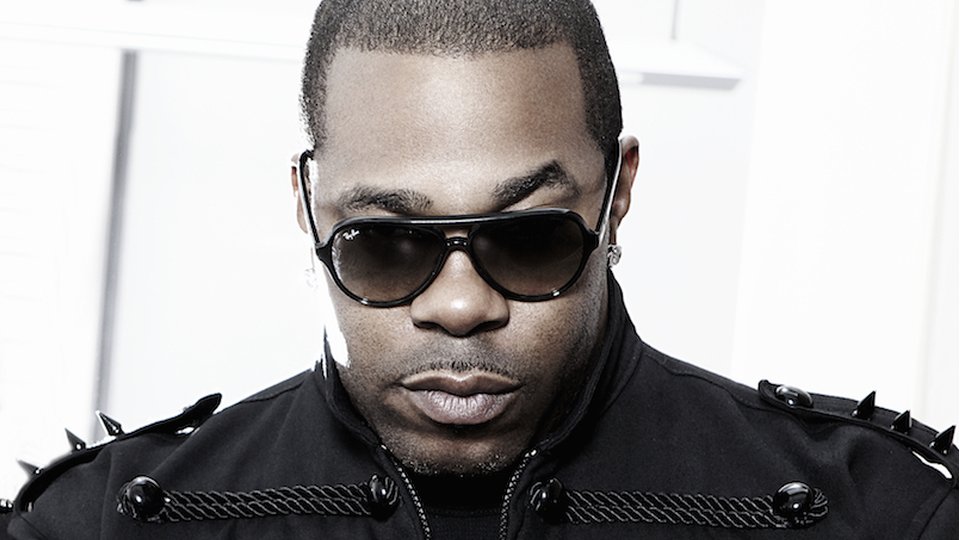 Busta Rhymes will perform in the UK this summer at Indigo at The O2 on 10th June 2016.

The hip-hop legend is one of the most popular artists of his generation. As well as enjoying success as a record artist, Rhymes is also an actor, a record producer and a record executive.

Rhymes started his careers in the late 80s opening for Public Enemy. Since then he has been nominated for 11 Grammy Awards and 16 MT Video Music Awards. He’s collaborated with the cream of the music world including Mariah Carey, Mary J. Blige, P.Diddy, Nas, Pharrell, Kelis, Justin Bieber and Tiesto.

Tickets for Rhymes’ show are on pre-sale now and general sale from Friday 8th April 2016. They cost between £30 – £55 and are available from Ticketmaster, See Tickets, Gigantic, Songkick, Fatsoma and AXS.com.

Advertisement. Scroll to continue reading.
In this article:Busta Rhymes