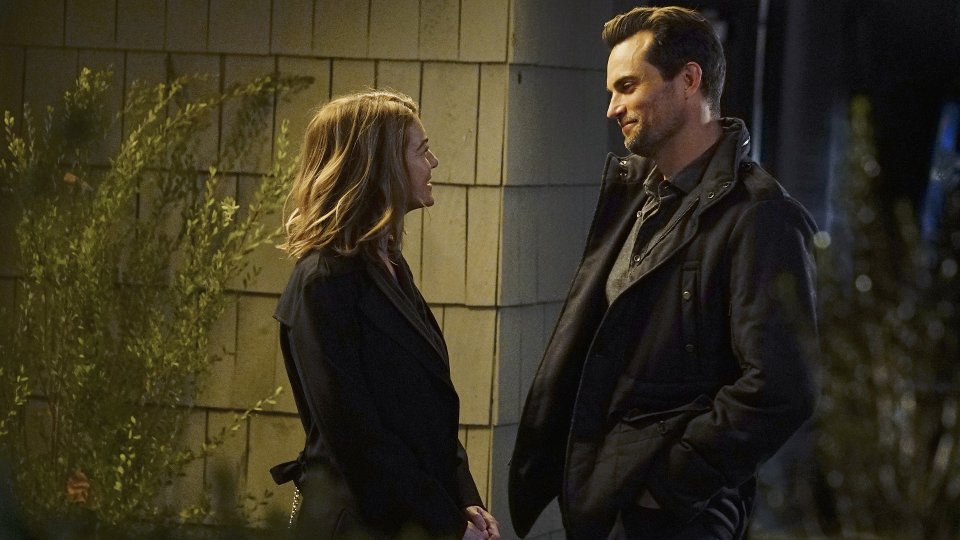 Meredith (Ellen Pompeo) agonised over whether to agree to go out with Will (Scott Elrod) or not on the latest episode of Grey’s Anatomy.

With Maggie (Kelly McCreary) being overly pushy, Meredith started to think that she should turn him down but eventually Alex (Justin Chambers) talked some sense into her. Meredith faced Will and told him she was too tired to go for drinks but agreed to let him take her home. The two sat in his car eating take out and getting to know each other.

Elsewhere Arizona (Jessica Capshaw) saw her popularity plummet after she told Jackson (Jesse Williams) about April’s (Sarah Drew) pregnancy. Jackson and April had an explosive confrontation in the middle of the hospital with Jackson telling his former wife to raise the baby on her own without his involvement.

Meanwhile Owen (Kevin McKidd) and Nathan (Martin Henderson) continued to clash and struggled to hide their disdain for one another when they were assigned a case together.

The next episode of the season is When It Hurts So Bad. Meredith regrets trying to take things forward in her relationship with Will. April and Jackson get a visit from Catherine.