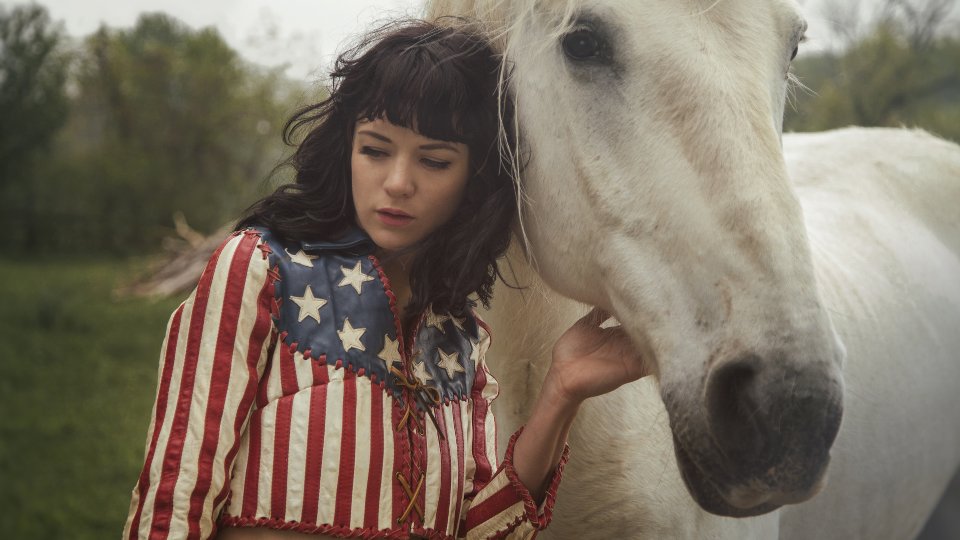 Nikki Lane is heading to the UK this month for the first time.

The Country singer will perform an intimate run of live shows including a date at London’s Borderline on 2nd May 2016. The tour kicks off on 26th April 2016 at The Castle in Manchester.

Lane released her latest album All or Nothin’ in 2015, which picked up rave reviews from the critics. The album was produced by Dan Auerbach (The Black Keys) and is a rousing collection of songs exuding Lane’s characteristic attitude and Southern swagger.

Lane is currently in the studio recording her new album due for release later this year.

Fans can see Lane perform at the following dates:

Tickets for all dates are on sale now.