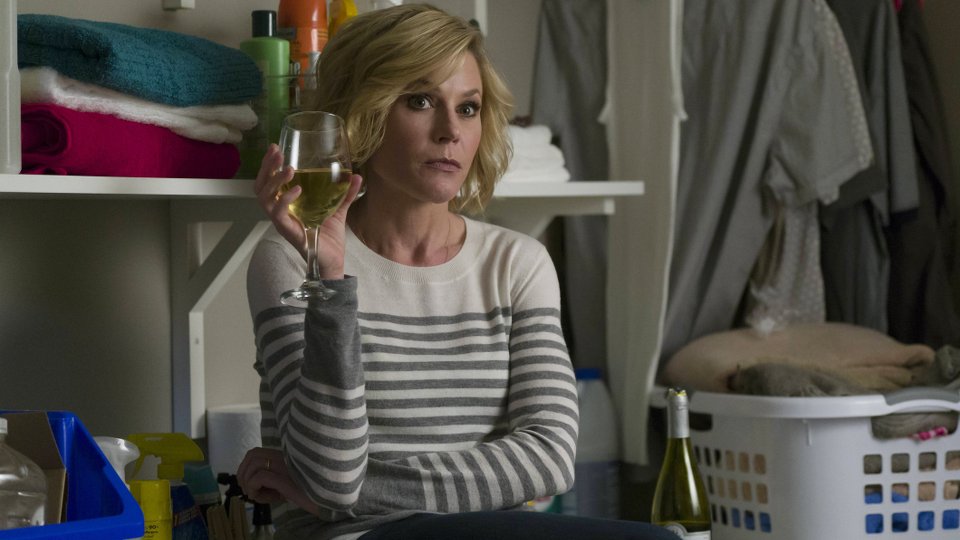 When Claire took over from her father at the closet company, Phil felt like a housewife and worried that he couldn’t compare to his do-it-all wife.

Elsewhere Jay (Ed O’Neill) suffered from a case of jealousy when Gloria’s (Sofia Vergara) sauce ad started getting attention, and Cam (Eric Stonestreet) and Mitch (Jesse Tyler Ferguson) became obsessed with the people renting the apartment above them.

The next episode of the season is The Storm. Everyone heads to Jay and Gloria’s when a huge storm causes a power cut. However, so many people in such close quarters can only spell trouble…