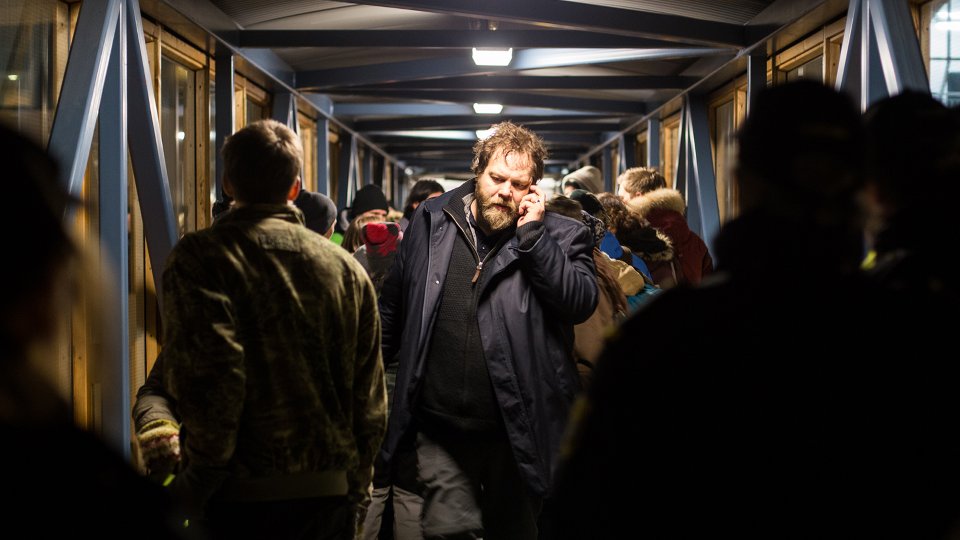 The series centres around a remote Icelandic town as a mutilated and dismembered body washes on the shore, an unidentifiable man murdered only hours ago. The local police chief, Andri (Ólafur Darri Ólafsson), whose personal life is in shatters, realises a killer has descended into his town. As word spreads, order disintegrates into chaos as the town’s residents realise they are all possible suspects.

Trapped is under the direction of cinematic filmmaker Baltasar Kormákur who helmed last year’s true-story epic Everest. High expectations have been met with glistening reviews for the series.

Trapped is released on DVD & Blu-Ray Monday 11th April through Arrow Films and Nordic Noir & Beyond.

To celebrate the release we’re giving away 3 copies of Trapped on Blu-ray to our readers. All you need to do to be with a chance of winning is answer one simple question.