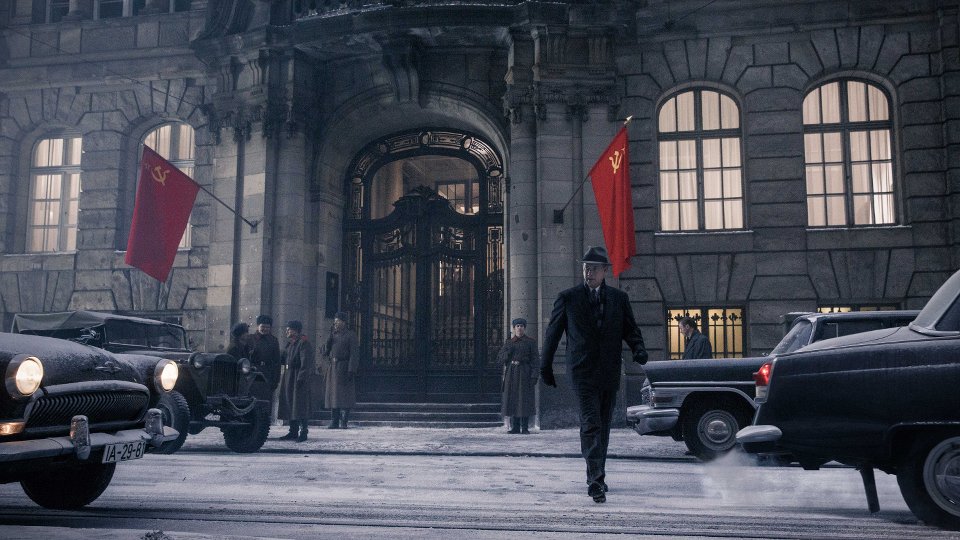 A dramatic thriller set against the backdrop of a series of historic events. Bridge of Spies tells the story of James Donovan (Tom Hanks), a Brooklyn lawyer who finds himself thrust into the center of the Cold War when the CIA sends him on a near impossible mission.

Set during the height of the Cold War between America and Russia, Donovan is recruited to defend an arrested Soviet spy Rudolf Abel in court and then help the CIA facilitate an exchange of the spy for the Soviet captured American U-2 plane pilot, Francis Gary Powers.

However when Donovan gets to Berlin, he finds a country torn between Axis and Allied powers both vying for control. Donovan aims to do the
unthinkable and stakes Abel’s return to the Soviets on two American citizens.

High stakes and suspense power a story inspired by true events that capture the essence of a man who risked everything and vividly brings his personal journey to life.

To be in with a chance of winning one of 3 Bridge of Spies Blu-rays, just answer the question below.

In this article:Bridge of Spies, Competition, Mark Rylance, Tom Hanks