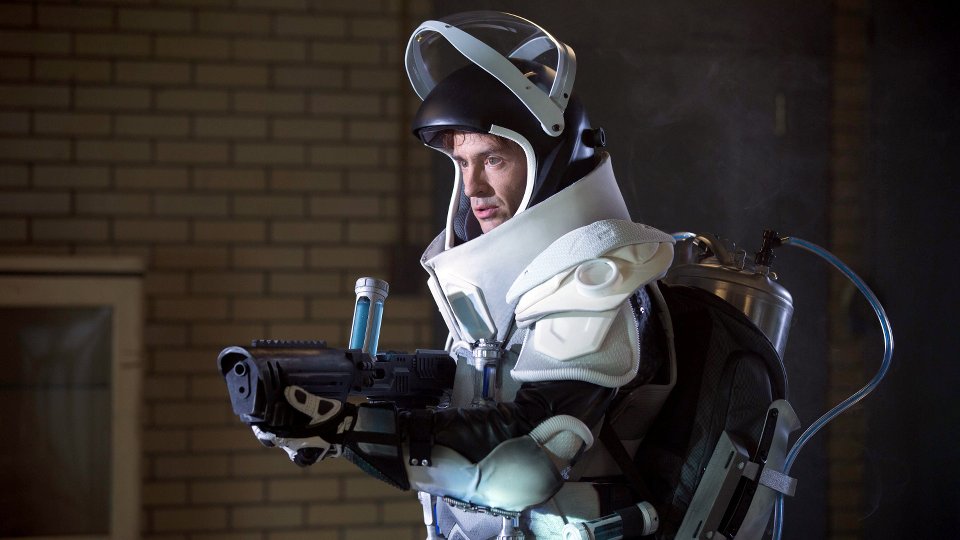 Gotham is back on Channel 5 on Monday following a week’s break.

When the show last aired we were introduced to Victor Fries (Nathan Darrow) who was trying to find a way to cure his terminally ill wife Nora (Kristen Hagar). In a bid to find a way to save her, Victor had been experimenting on people, freezing them to see if he could re-animate them.

Nora discovered what her husband was up to and she was arrested by Gordon (Ben McKenzie). Victor was about to turn himself in but changed his mind when he realised which of his serums could re-animate a person.

Elsewhere Cobblepot (Robin Lord Taylor) was arrested for the murder of Galavan (James Frain) and was sent to Arkham Asylum.

The next episode of the season is A Dead Man Feels No Cold. Gordon and Bullock look to Nora for help in their search for Victor, Penguin meets Hugo Strange.