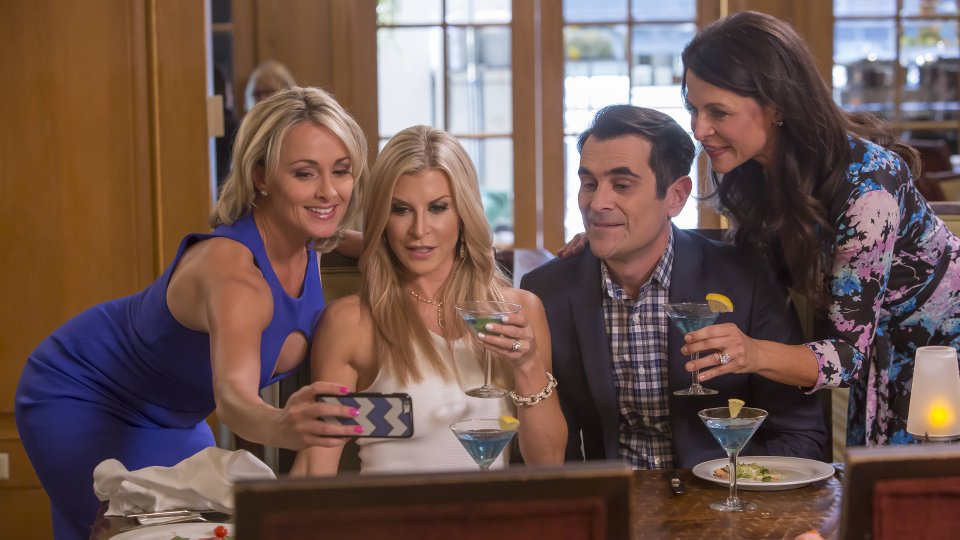 Claire (Julie Bowen) decided to do a house clean before taking over Jay’s (Ed O’Neill) closet business on the latest episode of Modern Family.

As she tried to clear out some items the family had been holding on to for years, Claire’s efforts were almost thwarted by Phil (Ty Burrell) and Luke (Nolan Gould). Meanwhile Alex (Ariel Winter) got emotional after finding her ex-boyfriend’s sweatshirt and turned to Haley (Sarah Hyland) for advice.

The next episode of the season is The Thunk in the Trunk. Phil decides to take a stand against playing the invisible housewife. Meanwhile, Cam and Mitch turn on the charm for their new lodgers.