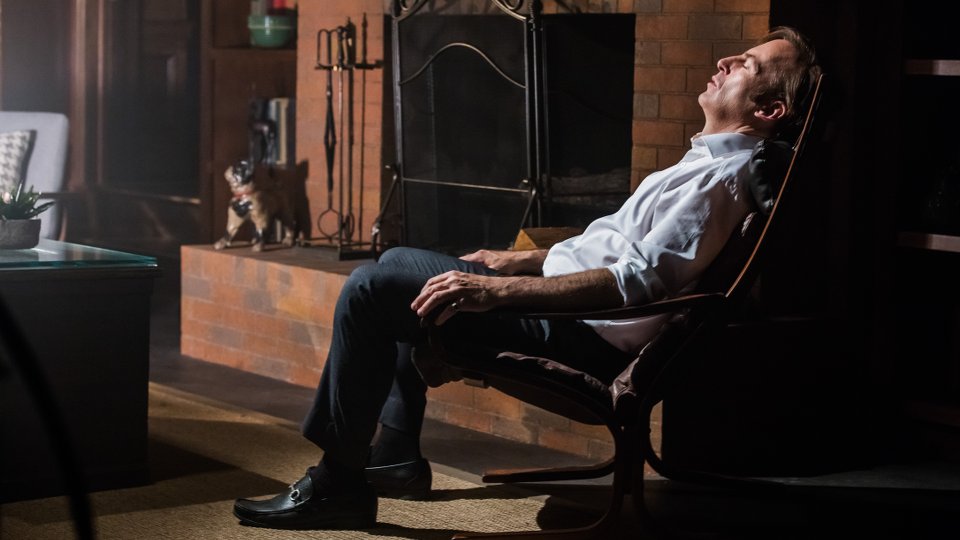 Jimmy (Bob Odenkirk) decided he couldn’t work for Davis & Main any longer on the latest episode of Better Call Saul.

Getting itchy feet due to having to tow the line, Jimmy did everything he could to get sacked after finding out he couldn’t keep his bonus if he quit of his own accord. A series of incidents in the office led to him being dismissed and taking his expensive desk with him!

Meanwhile Kim (Rhea Seehorn) had a job interview and contemplated her future. Jimmy made an offer to go into partnership with him for their own law firm. Kim decided that they could work together but not as partners as she worried about his dodgy tactics.

Elsewhere Mike (Jonathan Banks) retracted his statement to the police after being forced to lie about the owner of the gun in the fight he had with Tuco (Raymond Cruz).

The next episode of the season is Fifi. Mike is determined to settle the score with a dangerous adversary. An unexpected opportunity to gain a competitive edge falls in Jimmy’s lap.