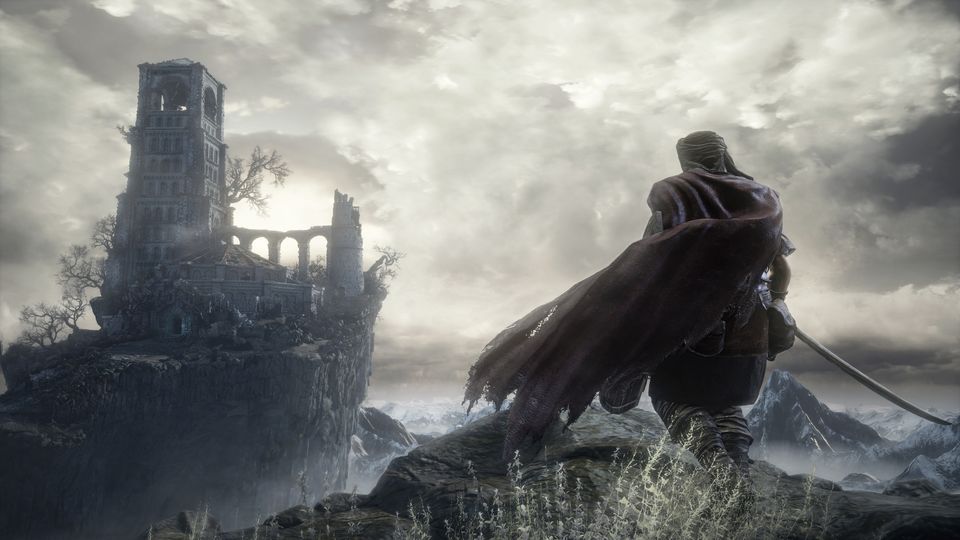 The March releases are still keeping me busy but I can’t wait to get stuck into this months releases. The line-up for April is strong making it hard to decide which games to buy.

Luckily I’m here to lend a hand. I’ve picked my top 10 of the bigger releases that will be coming to console and PC during April.

Adam’s Venture: Origins is a remake of the original Adam’s Venture Chronicles – The Search for the Lost Garden, Soloman’s Secret and Revelations.

This month Codemasters are bringing their popular PC racing game DiRT Rally to console. Compete in timed stage events on tarmac and off-road terrain in varying weather conditions. The game features cars from the last 60 years and has many real world locations to test your driving skills.

Jack Joyce fights for survival in a world where time is broken. With his family in danger and the world at the brink of collapse, Jack must battle the evil Monarch Solutions using time itself. Alongside the gameplay is a complete TV show and players can make decisions that will affect the game.

It’s time to praise the sun again as the insanely difficult Dark Souls returns for a third outing. Hidetaka Miyazaki returns as director in what promises to be the most brutal instalment of the series yet.

Join Ratchet, Clank, Captain Qwark and new friends as they battle to save the Solana Galaxy from the evil Chairman Drek. The game is based on the upcoming movie which is based on the original PS2 release.

Lichdom: Battlemage is a first-person spellcaster where players take on the role of a Dragon mage. A neat twist is that you are given unlimited spellcasting abilities as there are no mana bars or cooldowns. The spellcrafting system uses eight sigil powers to deliver thousands of spells that you can create based on your own playing style.

Continue your journey soon after the climactic events of The Banner Saga. The choices you made in the first game will affect who is alive and who is dead in this exciting sequel.

After last year’s PC release the Dungeon Lord is making the jump to console as the Ultimate Evil arrives on PS4 this month. Build your dungeon and assemble an army of evil minions to conquer the human Overworld.

After a few months delay Star Fox Zero is finally launching this month on Wii U. Players can unlock a retro Arwing using the Fox McCloud amiibo. As a bonus the release also includes the experimental Project Guard from Shigeru Miyamoto.

The next instalment in the new King’s Quest is a romantic comedy adventure featuring King Graham’s wife and Gwendolyn’s grandmother, Queen Valanice. Players will get to discover the truth behind the legend of how Graham rescued his future bride from the wicked witch Hagatha’s tower.

So there you have it, my top 10 picks of the big gaming releases in April. Do you agree? Or maybe I’ve completely missed out your most anticipated April release? Either way, let me know in the comments below!

In this article:PC, PS4, Wii U, Xbox One