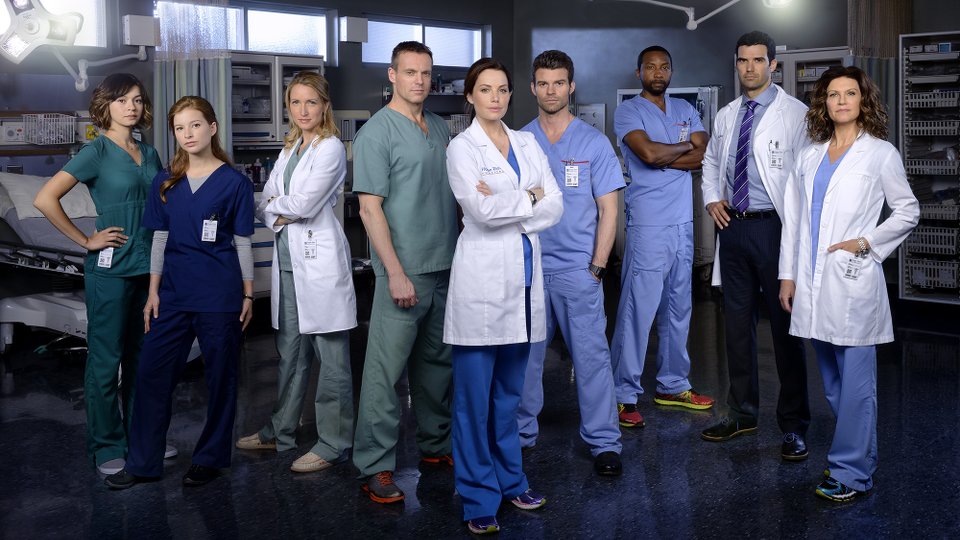 Season 3 of Saving Hope kicked off in the UK this week on Sony Channel.

The supernatural medical drama from ICF Films and Entertainment One (eOne), kicked off its third season on Wednesday and will air weekly at 9pm on the channel.

Saving Hope follows the adventures of Dr. Alex Reid (Erica Durance) and charismatic Chief of Surgery, Charlie Harris (Michael Shanks) – former lovers once engaged to be married, until a life-changing accident left the latter with an uncanny ability to converse with the spirit world. Season 3 is one of new beginnings for our heroes at Hope Zion Hospital, as we find Alex on the operating table after the heart-stopping events of last season’s cliff-hanger, and Charlie fighting both to save her life and win back her heart. Expect a season of life and death decisions, nerve-shredding drama in this world and the next, and a healthy shot of romance as the heat ramps up for characters new and old.

Sony Channel is the exclusive home for Saving Hope is part of the channel’s entertainment roster of UK exclusives including The Night Shift, Younger, Ghosts In My Home, Hot In Cleveland, Satisfaction, and Community.