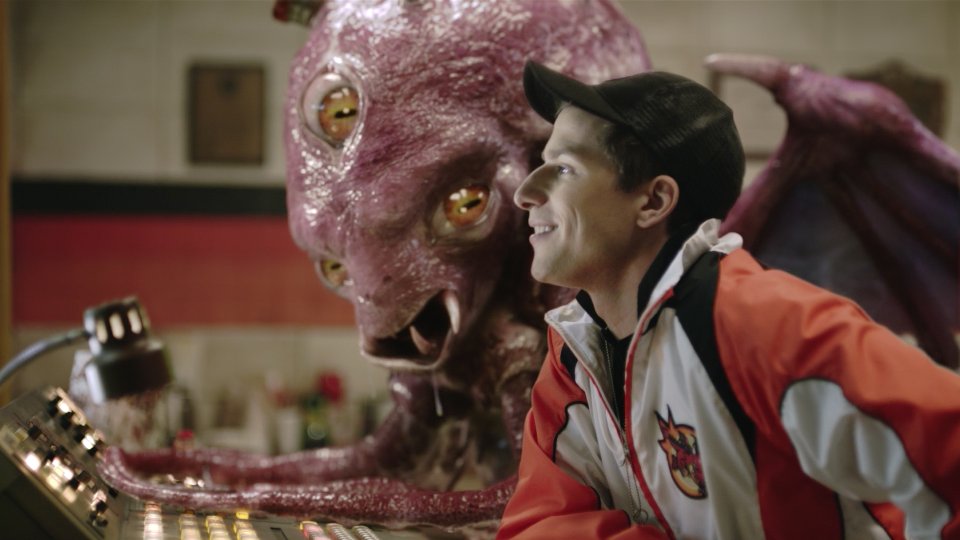 “Mobile gaming has become less and less social, isolating individual players from the people around them and focusing all of their attention onto a tiny screen with the exclusion of the people around them,” said Hiroki Morita, President of mixi, inc. “Monster Strike is designed to bring groups of people together in a fun, social setting, which is reflected in our campaign that sees Andy Samberg encouraging people to actually engage and play in the same space.”

Since its release in 2014 Monster Strike has become the biggest mobile game in Japan. It has dominated the iTunes and Google Play charts and has been downloaded more than 30 million times.

Players collect and raise a stable of powerful monsters, which are then taken on battles that culminate in encounters with powerful boss monsters. Supporting up to four players in a quest, Monster Strike is designed as a social experience with friends gathered together in the same space.

Watch Andy Samberg in the Monster Strike video below: