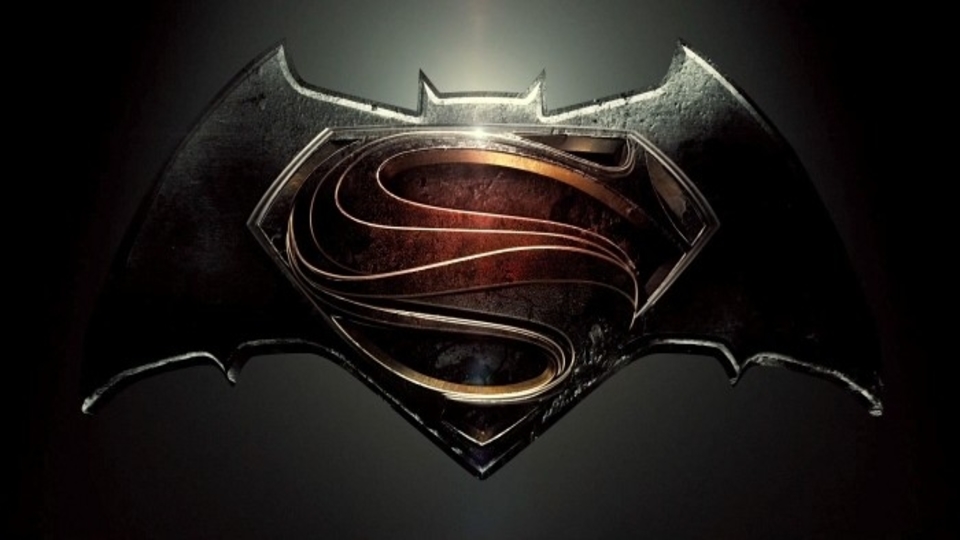 After the poor Batman v Superman: Dawn of Justice reviews flooded in, Warner Bros have now released a deleted scene which gives some much needed context to part of the movie.

The blockbuster film’s bad critical reception has done little to dampen its financial stance however, having already generation well over $400 million dollars worldwide in just a matter of days.

The deleted scene; titled Communion, reveals a pivotal character in the DC Universe and goes some way to explain a few key moments towards the end of the film.

Don’t watch the clip or read below if you haven’t seen Batman v Superman: Dawn of Justice yet.

Presumably taking place just after the scene where Superman (Henry Cavill), Batman (Ben Affleck), and Wonder Woman (Gal Gadot) defeat Doomsday, the ‘Communion’ clips sees the military enter the Kryptonian ship where Lex Luthor has been cooking up Doomsday. We get a brief glimpse of Steppenwolf before he disappears. The mysterious boxes (one of which appeared in the Cyborg teaser scene), are also present before vanishing.

Steppenwolf is one of Darkseid’s generals who leads an invasion against Earth. This explains how Luthor comes to know about Darkseid, the bigger evil he eludes to in the end prison scene with Batman.

It would have made much more sense to just throw this clip into the final cut – anything to help the narrative would have been a welcome addition.

Despite the theatrical cut being just over two-and-a-half hours, Batman v Superman: Dawn of Justice has a rumoured 30mins of extra deleted scenes that will be included in an extended R-rated cut on Blu-ray and DVD.