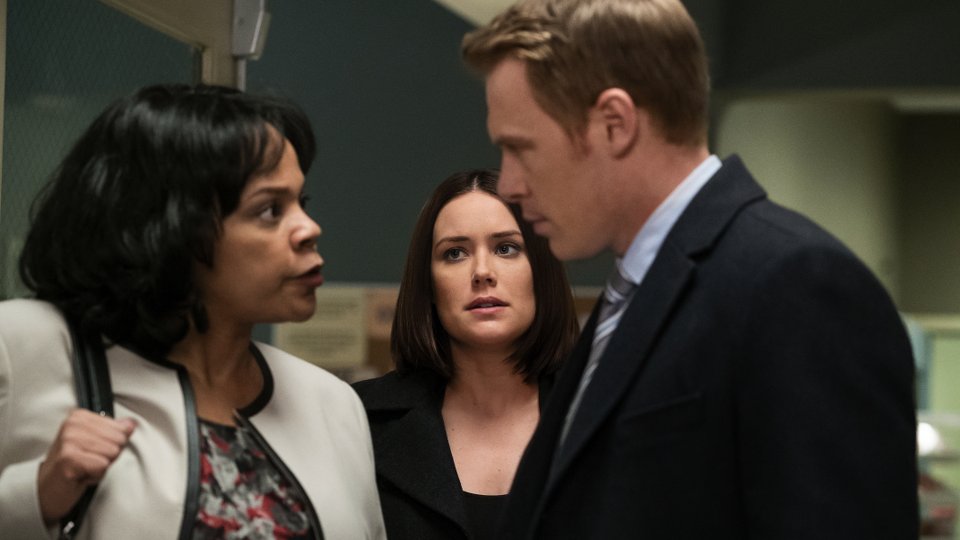 The task force pursued Alastair Pitt (Tony Shalhoub), the head of a company that brokered arrangements between criminal empires for profit on the latest episode of The Blacklist.

Pitt attempted to broker a merger between two warring families through an arranged marriage. Pitt killed the fiancee of the groom to leave him free to marry but Reddington (James Spader) made sure the truth was known by crashing the wedding party. Red then took Pitt as a shootout ensued and killed him in France after it was revealed Pitt had arranged a marriage between a woman Red had loved and a man that beat her into a catatonic state.

Elsewhere Tom (Ryan Eggold) sought out Gina Zanetakos (Margarita Levieva) to help with a jewel heist, Liz (Megan Boone) realised that if she were going to give her child up for adoption she would be able to have no part in its life, and Samar (Mozhan Marnò) discovered that her ex was now engaged to someone else.

The next episode of the season is Lady Ambrosia. When a missing child, presumed dead, is found alive, it leads the team to an infamous child catcher that takes vulnerable children.