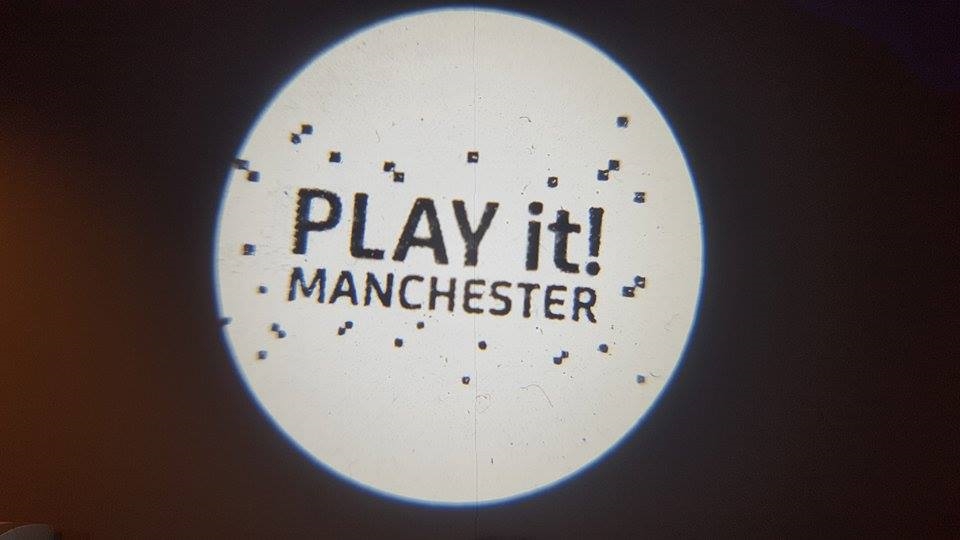 Following a successful first show last July, today (March 25th) sees the return of gaming event PLAY it! Manchester. It’s being held once again at the Museum of Science and Industry (MOSI) and this year there’s even more to do. Last night I took my family along to the launch night to get a sneak peek of what’s in store.

This year the event is running in partnership with the European Gaming League (EGL). It also forms part of the museum’s Power Easter holiday programme.

The event once again takes over the first floor of the main MOSI building. The room is divided up into zones that focus on different types of games or consoles. This year they’ve managed to cram in even more machines and games than last year. The new machines this year are PCs along with PS4 and Xbox One consoles and their games.

Check out some photo’s from the launch event below:

The Retro zone will be most popular with older gamers who will love the chance to experience the delights of machines such as the ZX Spectrum, Commodore 64 and Atari 7800. The Commodore Amiga and Atari ST are present too along with the various consoles such as Nintendo NES and SNES, SEGA Master System, Megadrive, Dreamcast and even the Saturn.

To keep things organised there are themed zones based around certain titles or genres. The Minecraft zone is bound to be popular with kids as they can play together to create their own worlds. Other zones include Mario, Sonic the Hedgehog, Racing, LEGO and Fighting games. The popular Halo multiplayer zone sits in the centre of the room and there are also new zones for this year to include Batman and Disney games.

Most of the machines present have multiple games available which means there are hundreds of titles to choose from. There’s also a small section devoted to BBC Micro programming where you can type in a few lines of BASIC code to create your own graphical demo.

The highlight of this year’s event was the chance to sample a 4-minute demo of Ubisoft’s Rabbids VR Ride. This was played using the Oculus Rift DK2 headset plus a motion chair to enhance the experience even further.

Check out an official Rabbids VR Ride video below for an idea of what to expect:

Virtual Reality (VR) promises to be the next big thing in gaming. With the Oculus Rift, HTC Vive and PlayStation VR all coming out this year it was great to try out the Oculus Rift at PLAY it! Manchester. If you’ve never experienced VR before then you’re in for a treat.

The Rabbids VR Ride demo felt like being on a rollercoaster at a theme park. In the demo you get to zoom down snow covered slopes, hit ramps at speed that launch you into the air and also float along water rapids. While all this is going on there are loads of things happening all around you and you can turn your head to look around. It’s worth a few tries as there’s so much to see, it’s an incredible experience.

With over 180 consoles on display PLAY it! Manchester is great fun and has something for gamers of all ages. It’s a great chance to spend some time with the games and machines you grew up with and also a perfect opportunity to show your children about how things have changed since the early 80’s. I’d highly recommend the event for families looking for something a bit different this Easter.

PLAY it! Manchester runs daily between March 25th and April 17th 2016. For more details and ticket booking check out the official MOSI website. Tickets start at £4 per person for a 90-minute session or £12 for a full-day pass. Also look out for the adult-only evening sessions on April 1st and 8th.

Check out the official PLAY it! Manchester video below:

In this article:Gaming, Manchester, PLAY it!, Retro