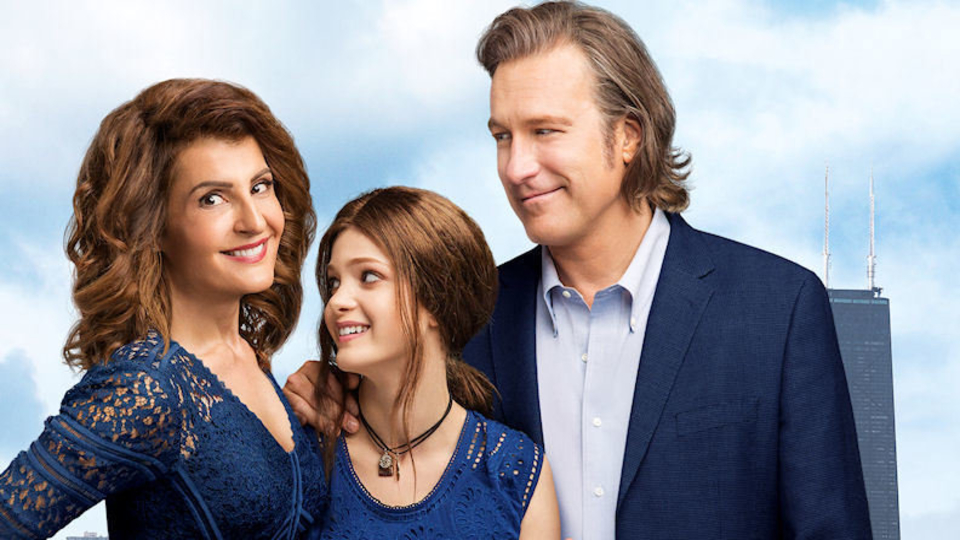 It’s hard to believe that it’s been 14 years since the original My Big Fat Greek Wedding first hit cinemas way back in 2002. A lot has changed since then, but in many ways a lot hasn’t too. Take Toula Portokalos (Nia Vardalos) and her crazy family life. Yes, she now has a teenager looking to move away from home, but she’s still knee-deep in family matters and struggling to find some alone time with husband Iain (John Corbett).

Sequels to rom-coms are usually terrible and it’s hard to think of one that manages to retain the spark that made the original so accessible. My Big Fat Greek Wedding 2 comes out as one of the best rom-com sequels I’ve seen by recreating that magic dynamic, but crucially, not just rehashing all the old gags. Instead it actually creates a story worth watching that’s a natural progression, without the need to add needless strife and drama. Nia Vardalos once again deserves all the credit as she returns to write the sequel too.

Watching the trailer for this, you’d think the whole film would either focus on the teenager looking to get away from her overbearing family or another wedding fiasco where everyone gets far too involved. These stories exist but they don’t make up the sum of the film, rather provide a backdrop for a genuine story about Toula coping with her whole family life. This is where the film works so well because it doesn’t feel like a cash-in at all. There’s new story to tell here.

With Iain and Toula’s daughter looking to go away to college, Toula starts to feel what her father felt for her way back when she was courting Iain. Gus Portokalos (the always brilliant Michael Constantine) learns that due to a technicality, he and Maria (the hilarious Lainie Kazan) aren’t actually married. This leads to the family rallying around as they plan their long-overdue wedding.

The key element of this film is the family dynamic and it accurately portrays a lot of close-knit families exceptionally well. It helps that the characters are all back too so it was nice to see these actors all reunited onscreen. Constantine steals the film as Gus and still has that spark of magic. He works brilliantly against Kazan who is a joy to watch as she re-evaluates her life after 50 years of non-marriage. Andrea Martin is eye-wateringly funny as Aunt Voula and is always on-hand with pearls of wisdom. Louis Mandylor and Joey Fatone are great as Toula’s brothers but I wanted to see more of John Corbett and cameo star John Stamos, who were a little underused.