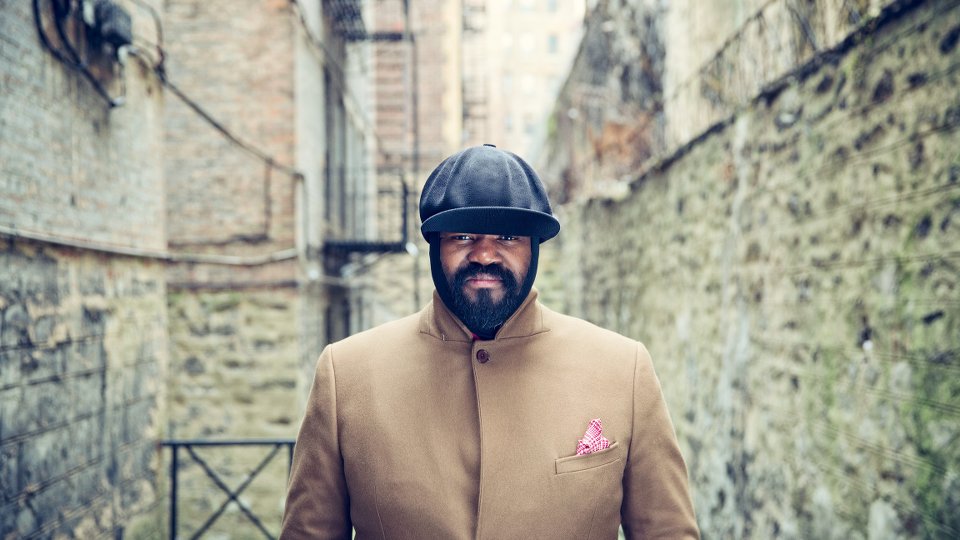 Jazz and soul star Gregory Porter has teamed up with his son Demyan for his new music video Don’t Lose Your Steam.

The video for the single is set in an L.A. barber shop and Porter originally wrote the track about his three year old son. The bluesy track features a stomping, organ-enhanced groove and the lyrics contain a message about being committed to your goals.

Talking about the track Gregory stated, “This song is about my son, the energy and the legacy I want to give him to carry on throughout his life, don’t lose your steam boy, don’t lose your steam. Demyan is 3 years old and he is already a great cat, very musical! He beats on everything. We gave him drumsticks but we tape socks to the head of it. Most of the furniture is ruined already.”

Don’t Lose Your Steam is taken from Gregory’s new album Take Me To The Alley, which is released on Decca Records on 6th May 2016. The record is the follow-up to Gregory’s hugely successful Liquid Spirit album.

Watch the music video for Don’t Lose Your Steam below: