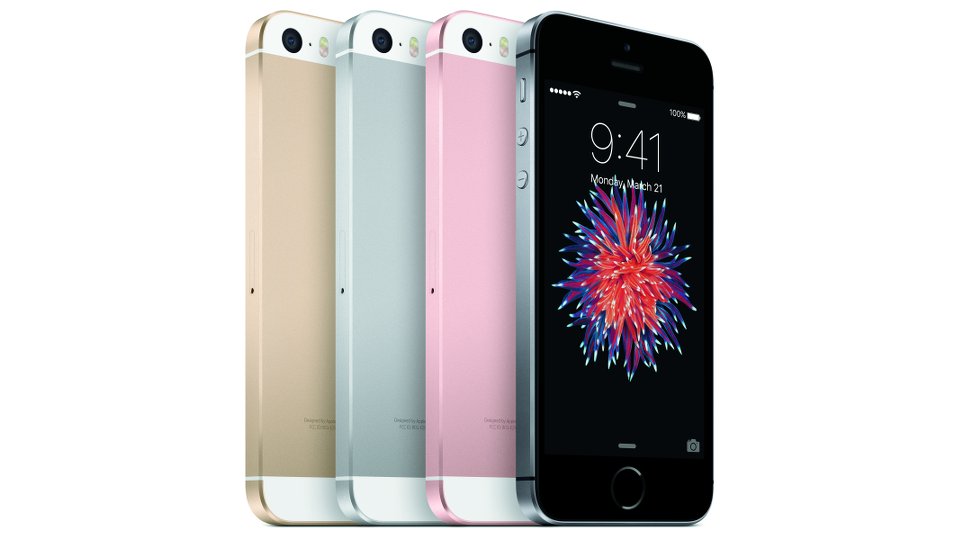 Apple has unveiled the iPhone SE, the most powerful phone with a four-inch display that the company has created so far.

“iPhone SE is an exciting new idea — we started with a beloved, iconic design and reinvented it from the inside out. The result is the most beautiful and powerful phone with a four-inch display in the world,” said Philip Schiller, Apple’s senior vice president of Worldwide Marketing. “iPhone SE is packed with a stunning four-inch Retina display, advanced 64-bit A9 chip with M9 motion co-processor, longer battery life, 12-megapixel iSight camera with True Tone flash, Live Photos, 4K video, faster LTE and Wi-Fi, and Touch ID with Apple Pay. Everyone who wants a smaller phone is going to love iPhone SE.”

iOS 9 is the foundation of iPhone SE and brings powerful built-in apps like Messages, FaceTime, Photos, Music and Maps to iPhone users. It also brings more intelligence to iPhone SE with proactive assistance, powerful search, improved Siri features, and a new Night Shift feature that uses your iPhone SE’s clock and geolocation to automatically adjust the colours in the display to the warmer end of the spectrum after dark and may even help you get a better night’s sleep.

The handset also introduces Live Photos allowing users to go beyond snapshots to capture moments in motion and relive unforgettable memories with sound. Live Photos are beautiful 12-megapixel photos that, with just a touch, reveal the moments immediately before and after the shot was taken, so users can enjoy a living memory rather than an instant frozen in time.

The iPhone SE will arrive in the UK on Thursday 31st March 2016. Take a look at the iPhone SE by watching the video below:

Advertisement. Scroll to continue reading.
In this article:Apple, iPhone SE