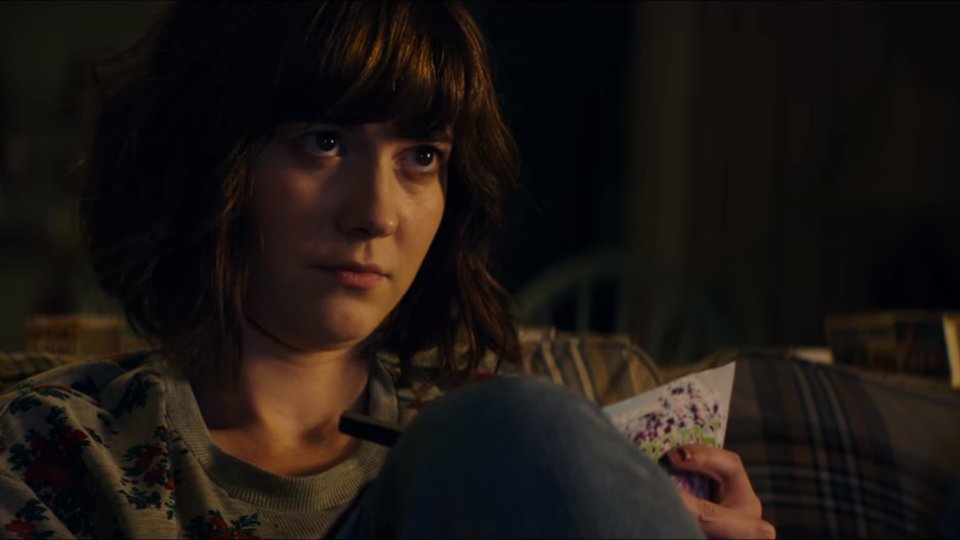 “There’s so much choice, I don’t know what to watch!”

Fear not dear movie lover, Entertainment Focus is here to help save you time and money. Let us do the hard work for you, as we recommend our movies of the week.

The movie that came from nowhere and took the internet by storm. No one even knew this was being made until the trailer landed last month and got everyone very excited. In the age of the internet leak/spoiler, this feat alone deserves some sort of award.

From Producer J.J. Abrams, 10 Cloverfield Lane is a “spiritual successor” to the 2008 found footage smash hit Cloverfield, but this is an altogether different beast. A claustrophobic sci-fi thriller starring John Goodman and Mary Elizabeth Winstead, who are living in a cellar in the aftermath of some sort of attack. Expect high tension, big scares, and mind-blowing twists. This could be the breakout hit of the year.

Filmed on stunning Super 16mm film by cinematographer Edward Lachman, every element of this film – costume, makeup and production design – is beautifully rendered on screen. It genuinely looks like 1950s America. Carol is an emotional and visual treat not to be missed.

The film that took a flailing franchise and turned it into a nitrous boosted box office behemoth. This is a high-fiving, air-punching absolute joy of a film. There is so much to enjoy. The stunts and all round vehicular mayhem are thrilling and spectacular, in no small part due to their lack of interest in collateral damage and the laws of physics!

The Rock, as the one-man federal army badass Luke Hobbs, is on top form, delivering classic zingers that seem to come from an era of movies that just don’t get made anymore. Equally amazing is Vin Diesel, who is taking the whole thing way too seriously. He comes across as the only person in the entire cast and crew who isn’t in on the joke. The joke being – this is utterly ridiculous, but who cares? Just sit back and enjoy.