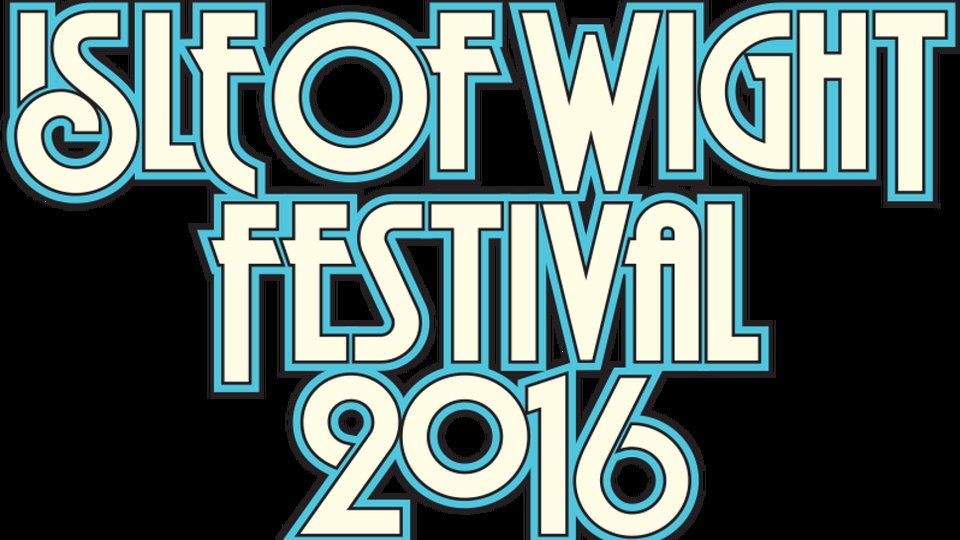 British Rock Legends The Who have been revealed as the latest Isle of Wight Festival headliners in 2016.

Pete Townshend, Roger Daltrey, Zak Starkey, Pino Palladir and Simon Townshend from The Who will be bringing their global Hits 50! tour to the festival and marking the band’s only UK date in 2016.

The Who first played the Isle of Wight Festival back in 1969 and 1970 and later again in 2004 the same year David Bowie headlined. The British iconic band join Queen + Adam Lambert, Stereophonics and Faithless as headliners and will play the same weekend as the Queen’s 90th birthday.

Festival boss John Giddings says: “The Who are part of the fabric of The Isle of Wight Festival, and it’s great to welcome them back to the island as part of their ongoing 50th anniversary celebrations. We’re proud to have a line up of home-grown headliners to help celebrate our own 15th anniversary and ensure that this year delivers yet another unforgettable weekend of music.”

Headliners, Stereophonics, Faithless, The Who and Queen + Adam Lambert will be joined by:

The Isle of Wight Festival takes place between 9th and 12th June.

Advertisement. Scroll to continue reading.
In this article:Isle of Wight festival, The Who