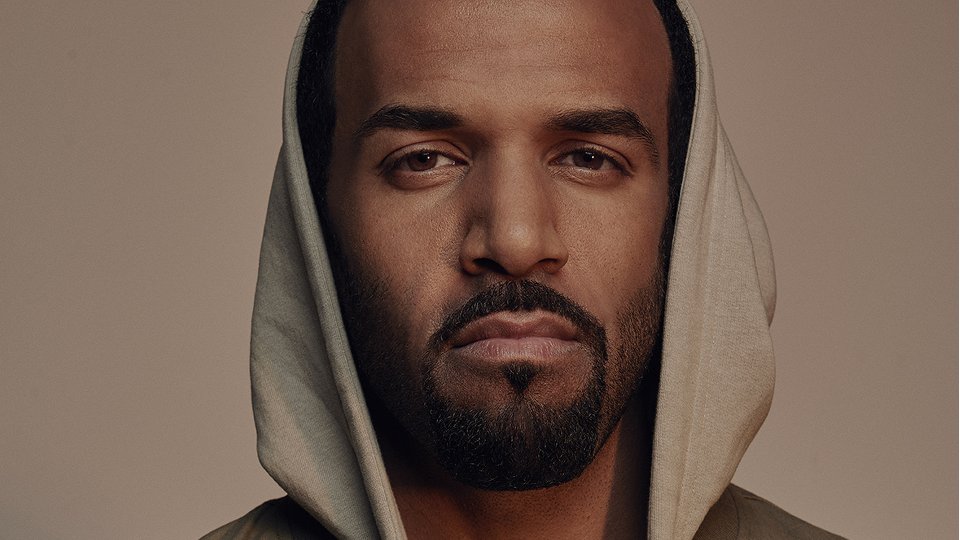 Craig David is experiencing quite the comeback thanks to his collaboration with Big Narstie on When the Bassline Drops.

Following a few years in the pop wilderness, David is gearing up to release his new album Following My Intuition. The star has opened up about the record and his comeback in a cover shoot for Notion magazine.

Talking about the new material David says, “Now I’m following my intuition and coming from a loving place; I know what I’m doing. The vibe you got from me at the NOTION party – it’s that!”

He continues, “I want to deliver the music that people have been asking for, for so long.”

During the interview David opens up about his past mistakes explaining, “There was a point when I was trying to force things – to be signed to Universal, I had to do a Motown covers record. I jumped on it, but as a songwriter your heart is with writing your own songs, this is what I was really hoping to do. WOW! One moment I was talking to youth culture, about young people doing what young people do – parents trying to find out what we were up to! Everyone could relate to this; then all of a sudden, at 27 years-old, I was sitting at the dock of the bay! It wasn’t even a trap version, or a garage version, it was straight-up, sitting by the bay!”

Why did he decide that now was the right time to return to music? “My hunger for music came back whilst I was in Miami, because I was so disconnected from my roots – this is where I make music. In the UK, I’m immersed in music: different cultures, genres… It’s OK to go from jungle to R&B to hip hop and back into dancehall, it’s cool! Kano said it well, I had to get back on my P’s & Q’s.”

Notion Magazine’s 72nd Issue is released tomorrow and can be pre-ordered at http://notionmagazine.com/product/notion-72-little-mix/ Take a look at the cover and some shots from the shoot in our gallery below: