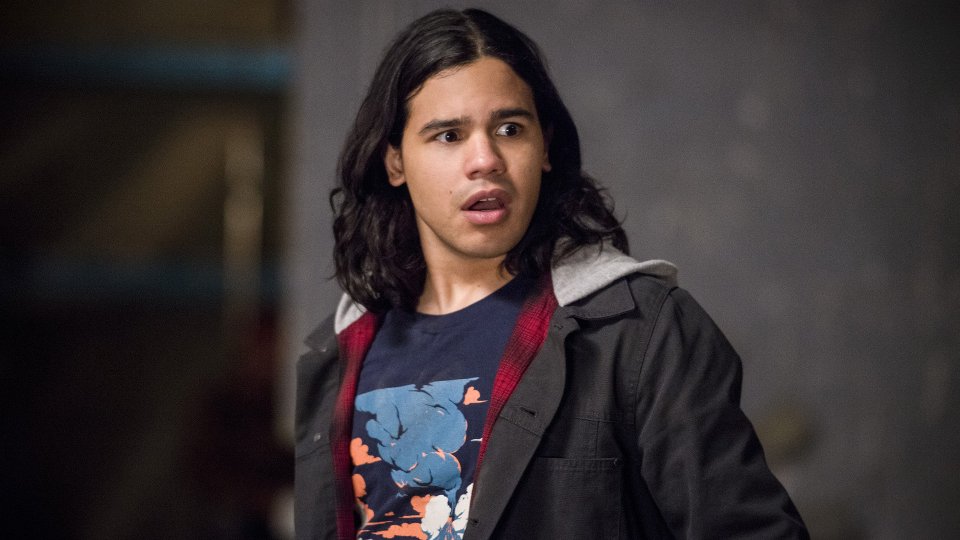 Joey Montelone (Marco Grazzini) aka Tar Pit was on a mission of revenge on the latest episode of The Flash.

After being sealed away for two years, Montelone was freed and he went after those who had tried to kill him. As Barry (Grant Gustin) went after Montelone, he had no idea that Wells (Tom Cavanaugh) was siphoning his speed and giving it to Zoom. His loss of speed resulted in Iris (Candice Patton) getting injured.

Barry managed to stop Montelone and realised what Wells was doing. Realising that Wells was only trying to save his daughter, Barry decided to go to Earth-2 with Wells and Cisco (Carlos Valdes) to get her back.

The next episode of the season is Welcome to Earth-2. Barry, Cisco and Wells make a dangerous attempt to rescue Jesse from Zoom’s lair. Barry gets a shock when he meets Earth-2’s Iris and Joe.