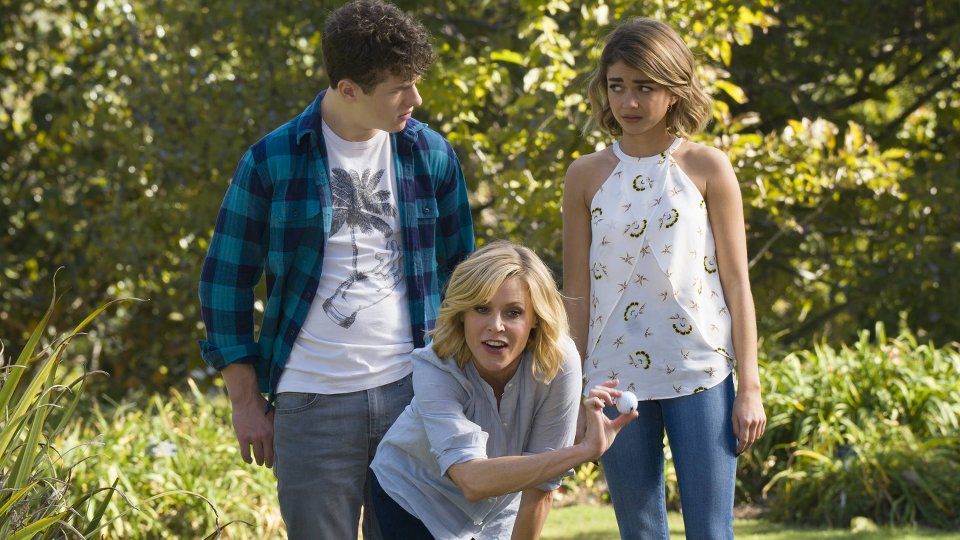 Modern Family returned for the second half of its seventh season in the UK last week.

In the episode Claire (Julie Bowen) tried to make Phil (Ty Burrell) force some freeloading friends to pay for dinner after tiring of always picking up the cheque. Meanwhile Jay (Ed O’Neill) and Gloria (Sofia Vergara) had a playdate for Joe with a couple that they had a lot in common with.

Meanwhile Haley (Sarah Hyland), Alex (Ariel Winter) and Luke (Nolan Gould) attempted to give Mitch (Jesse Tyler Ferguson) a birthday to remember after forgetting to get him anything.

The next episode of the season is Spread Your Wings. Claire and the kids hatch a secret plan to help the ducklings fly the nest. Meanwhile, Gloria and Manny orchestrate a hot pepper heist.