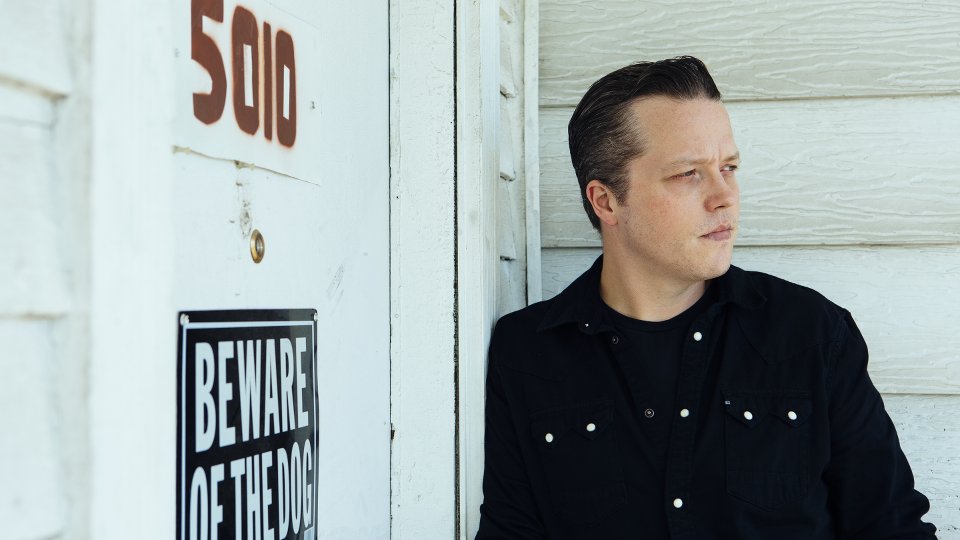 Jason Isbell will perform a live show at the Brooklyn Bowl, London on 17th April 2016 it has been announced.

The Grammy award-winning artist will play the show in support of his latest album Something More Than Free. Isbell has already announced a date at Liquid Rooms in Edinburgh for 22nd August 2016.

Isbell’s latest album Something More Than Free, picked up two Grammys earlier this year for Best Americana Album and Best American Roots Song for the album’s lead single 24 Frames. In the US the album went Top 5 and hit number 1 on the Country charts. Here in the UK the album charted in the Top 20.

Something More Than Free is the follow-up to Isbell’s 2013 album Southeastern.

Tickets on sale March 18th and are available from http://ticketf.ly/1MkbaWi