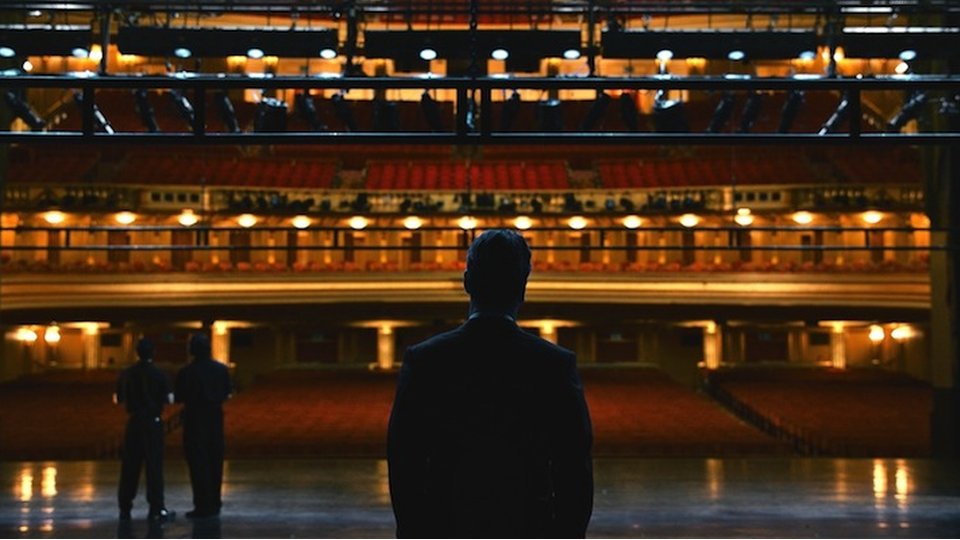 An intimate and revealing portrait of one of the chief architects of the digital age, Steve Jobs is out now on Digital HD and available on Blu-ray™ and DVD from 21st March, 2016 from Universal Pictures Home Entertainment.

From Oscar® winning screenwriter Aaron Sorkin (The Social Network, Moneyball) and Oscar® winning director Danny Boyle (Slumdog Millionaire, 127 Hours), Steve Jobs is an up-close-and-personal look at the founder of Apple, a remarkable creative genius whose vow to put computers in the hands of ordinary people changed the world. Steve Jobs on Blu-ray™ and DVD also comes with a revealing “making-of” documentary and feature commentary by the filmmakers.

Michael Fassbender (Inglourious Basterds, 12 Years a Slave) stars as the enigmatic Jobs, headlining an accomplished cast that includes Academy Award® winner Kate Winslet (The Reader, Titanic), Seth Rogen (Neighbours, This is the End) and Jeff Daniels (The Martian) in an unexpected and enthralling film.

To be in with a chance of winning a copy of Steve Jobs on Blu-ray, just answer the question below.

Advertisement. Scroll to continue reading.
In this article:Competition, Steve Jobs