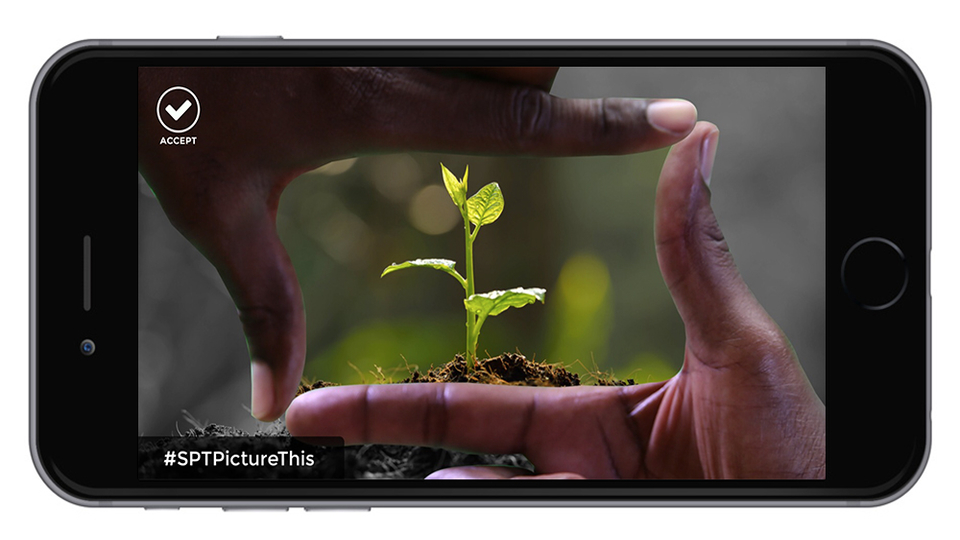 Sony Pictures Television Networks have launched a free app to help users capture and post images of a better world. The app supports Picture This, the company’s global campaign on behalf of efforts to preserve and protect the environment.

The new Picture This app was developed by REDspace, known for their award-winning interactive design and development services, and is available for both iOS and Android smartphones and tablets.

Whether an urban garden, a person recycling unwanted items, or a clean waterway, users are encouraged to post images that show beautiful urban and rural landscapes that illustrate what a better world can look like and efforts—big and small– that can accomplish this.

“Through photo storytelling, we’re inviting everyone to capture and share images of a better place, a more sustainable community and a cleaner environment,” said Andy Kaplan, president of worldwide networks for Sony Pictures Television.

“Using our expertise to not only create revolutionary interactive experiences but also influence positive change in the world we live in? Well, it doesn’t get any better than that,” says Mike Johnston, REDspace’s President & CEO. “Especially when it involves working with an incredible collaborator like Sony Pictures Television, whose passion for inspiring others to work together and make a global impact is infectious.”

The Picture This campaign launched on September 28th, 2015 in 30 languages as an effort to bring attention to environmental issues in the networks’ footprint of 178 countries around the world.

Forty-five networks are participating, using their resources—from on-air and social media campaigns to community events—to bring attention to the issues affecting their regions, and together make a global impact.

You can learn more at www.sptpicturethis.com.

Advertisement. Scroll to continue reading.
In this article:Picture This, Picture This App, Sony Pictures Television