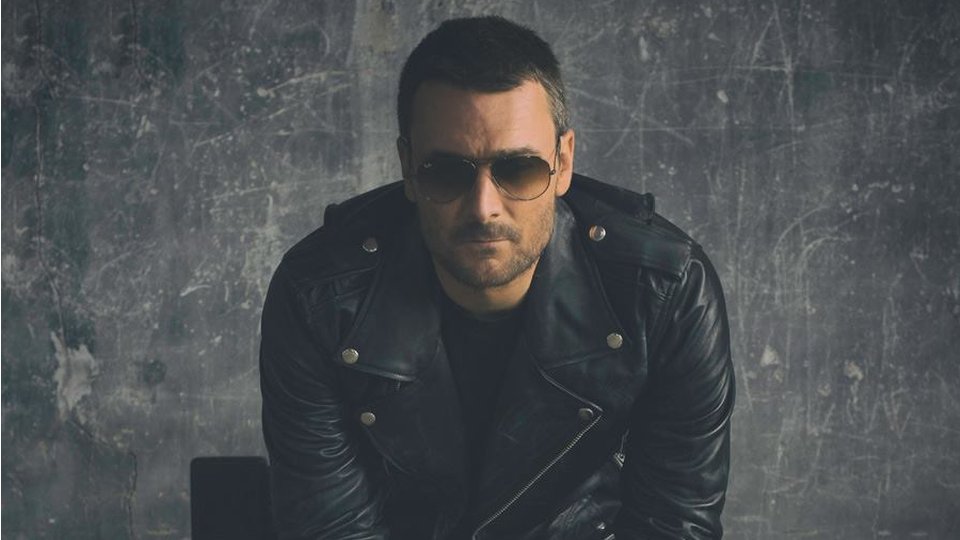 The third and final day of C2C: Country to Country 2016 has arrived but there’s plenty of great music to enjoy before things come to an end for another year.

After two very packed days featuring the best Country music from the world’s hottest artists, things wind down today with another packed line-up on the C2C main stage. There are also two more acts performing on the Yamaha Music Stage so it’s sure to be a very enjoyable day.

Perhaps one of the lesser known artists on the main stage, singer-songwriter Andrew Combs will be performing selections from his critically acclaimed album All These Dreams. If you’re not familiar with him then you should definitely check him out if you like more traditional Americana sounds with a hint of Roy Orbison.

He may be a little camera shy but Chris Stapleton is emerging as one of the brightest new artists in Country music. Stapleton has enjoyed huge success as a songwriter for years but his debut album Traveller is catapulting him into the spotlight. Justin Timberlake is a fan and so are we!

His first time headlining C2C, Eric Church is known as one of the bad boys of Country music. The singer-songwriter surprise released his latest album Mr. Misunderstood last year and it’s been a huge hit for him. The album recently got a physical release in the UK and his headline set tonight is one that his UK fans have been waiting for since C2C kicked off four years ago.

Striking Matches are perhaps best-known for their association with the TV show Nashville, for which they’ve written many songs. They released their debut album Nothing But the Silence last year and they’ve been building an impressive fan base here in the UK. They will be in their element with an acoustic set.

Frankie Ballard is heading towards the release of his second album, the first taster of which is It All Started With a Beer. Ballard’s album Sunshine & Whiskey was recently released in the UK and fans can expect a mix of songs old and new today.