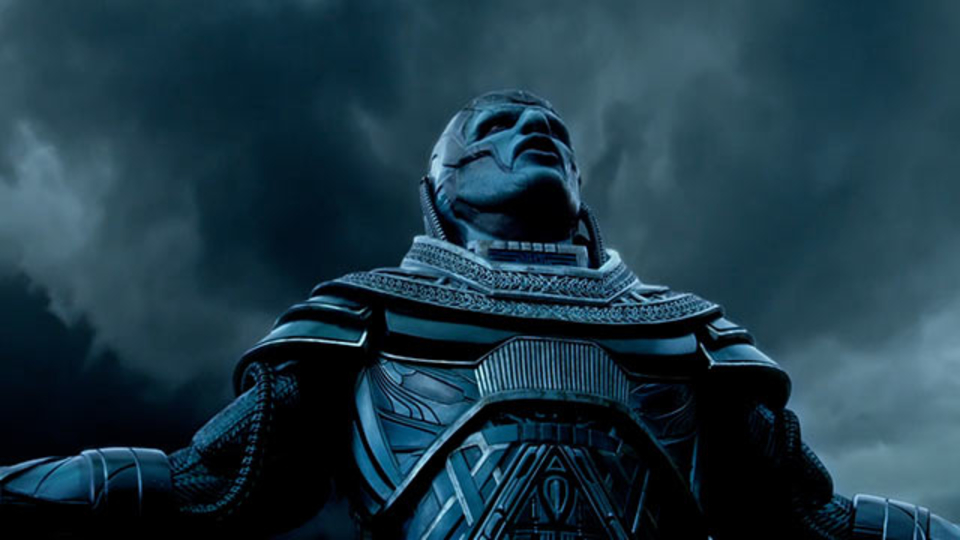 Two new posters have been released for X-Men: Apocalypse which showcase the good and bad sides of the conflict; titled ‘Defend’ and ‘Destroy’.

The film will be released in cinemas and IMAX across the UK & Ireland on 18th May.

Check out the new posters below: