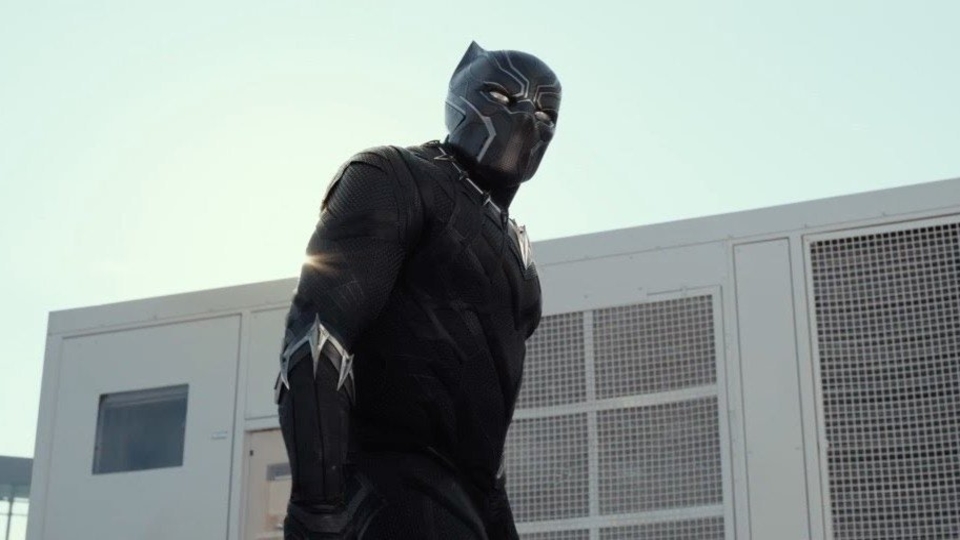 After yesterday’s massive reveal in the latest Captain America: Civil War trailer, we now have a beautiful new one-sheet poster, depicting both teams getting ready to battle.

Marvel’s Captain America: Civil War, which opens in cinemas on 29th April, finds Steve Rogers leading the newly formed team of Avengers in their continued efforts to safeguard humanity. But after another incident involving the Avengers results in collateral damage, political pressure mounts to install a system of accountability, headed by a governing body to oversee and direct the team.

Check out the latest Civil War trailer (including that first glorious glimpse of Spider-Man!)

Take a look at the latest artwork for Captain America: Civil War below: