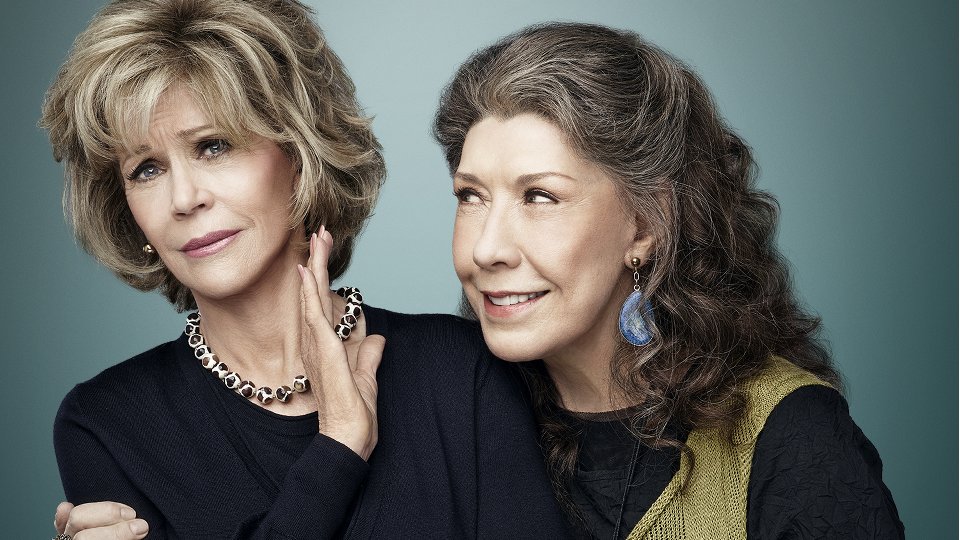 Grace and Frankie: Season One will be available on DVD and Digital Download from 18th April 2016.

Starring Jane Fonda, Lily Tomlin, Martin Sheen and Sam Waterston, Grace and Frankie was created by Marta Kauffman (Friends). The comedy series follows two frenemies who form an unlikely bond after their lives are flipped upside down – and permanently intertwined – when their husbands reveal they are gay and in love with each other!

For as long as they can recall, Grace (Fonda) and Frankie (Tomlin) have been at odds with each other – but their relationship suddenly changes when they discover that their husbands Robert (Sheen) and Sol (Waterston) have fallen in love and ask their wives for divorces so that they can marry one another! As everything around the ladies is coming apart the only thing they can really rely on is each other…

Watch the trailer for Grace and Frankie below:

In this article:Grace and Frankie