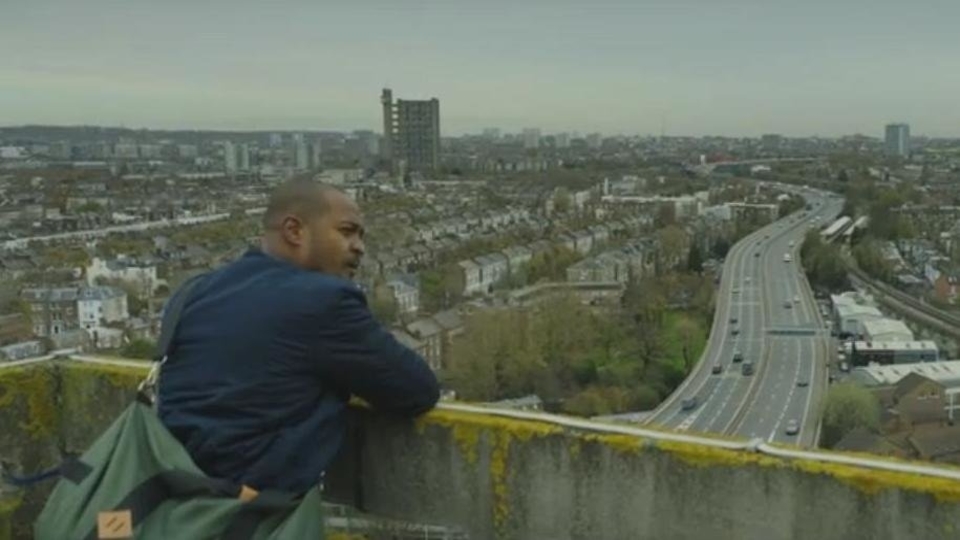 Noel Clarke returns to write, direct and star in Brotherhood, the final chapter in the trilogy.

Brotherhood is a continuation of the original story from previous films in the urban franchise, Kidulthood and Adulthood. Both titles were critically and commercially successful in the UK and worldwide.

In June 2008, Adulthood smashed industry expectations, grossing £1.2 million and taking the no. 1 spot at the UK box office during its opening weekend.

Check out the first-look trailer below:

In this article:Brotherhood, Noel Clarke