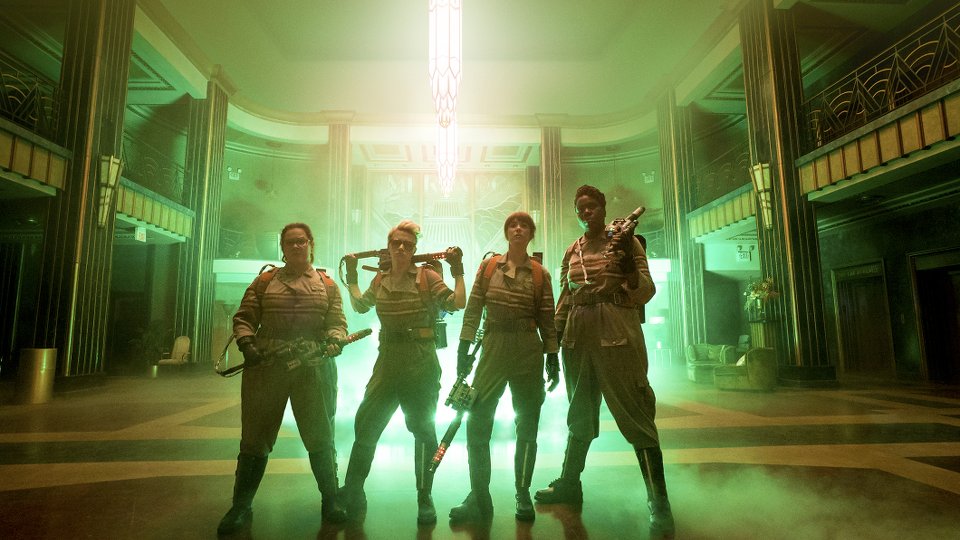 The hugely-anticipated, brand new trailer for Ghostbusters has finally been revealed!

This first-look footage shows plenty of cool scenes including the brand new Ecto-1, the famous Ghostbusters HQ Firestation and of course, Slimer!

The film co-stars Charles Dance, Michael Kenneth Williams and Chris Hemsworth. The original cast of Ghostbusters are all rumoured to have cameo roles too.

Directed by Paul Feig and written by Feig & Katie Dippold, Ghostbusters lands in cinemas 15th July. This summer, the Ghostbusters are here to save the world again!