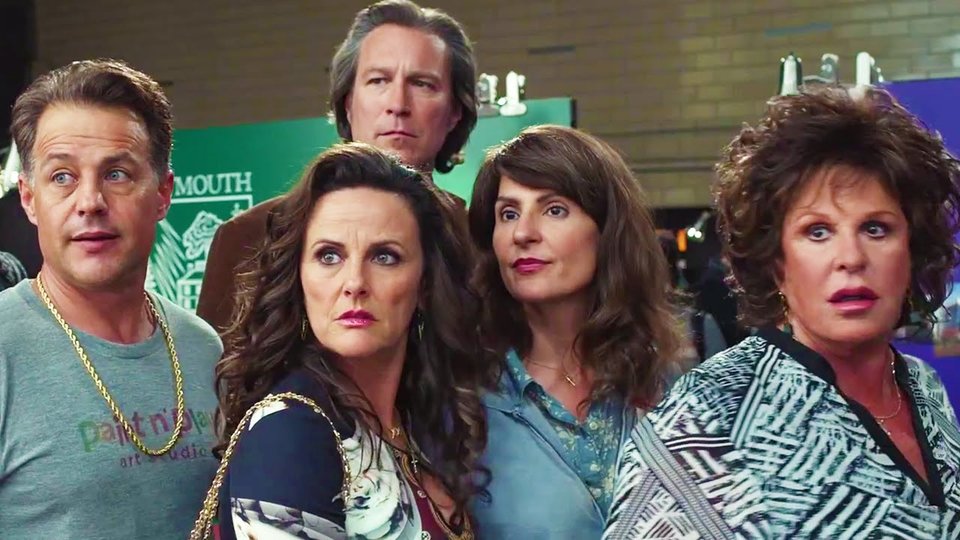 My Big Fat Greek Wedding 2, the long-awaited follow-up to the much-loved romantic comedy, gets a UK release on 25th March.

Universal have just released a series of character posters that feature the main characters from the film.

Once again written by Academy Award® nominee Nia Vardalos, she also stars in the sequel alongside the entire returning cast of favorites including John Corbett, Michael Constantine and Lainie Kazan.

The plot revolves around a Portokalos family secret that will bring the beloved characters back together for an even bigger and Greeker wedding.

Kirk Jones (Nanny McPhee, Waking Ned Devine) is charged with directing the next chapter of the story, that will be once again produced by Rita Wilson and Playtone partners Tom Hanks and Gary Goetzman.

Check out the new artwork below: