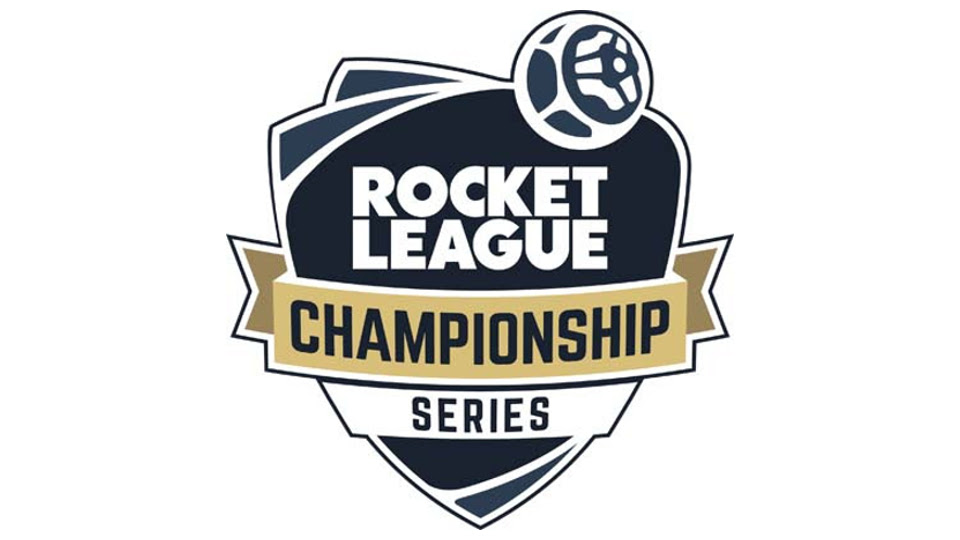 Twitch and Psyonix have announced an exclusive partnership to create the Rocket League Championship Series (RLCS), the official competitive league for Rocket League. In addition to being the exclusive broadcasting platform for the league, Twitch will manage RLCS operations and work alongside Psyonix to build the community and infrastructure to foster long-term growth of the game.

“From the moment we hit the pitch last July, we knew that Rocket League was a legitimate esport,” says Jeremy Dunham, Vice President, Psyonix. “Twitch and its streamers have been an instrumental part of our success since we launched last July, and that made them a perfect match for us. We couldn’t be more thrilled to be working with a team that we respect as highly as we do Twitch, and we can’t wait to show the world what we can do in esports together!”

“The Twitch community has collectively rallied around Rocket League to help it achieve organic success on our platform,” said Nick Allen, Director of Esports Operations, Twitch. “By working with Psyonix to build an official professional league around this grassroots phenomenon, Rocket League’s legions of players and fans can potentially turn their passion into a career.”

Starting in March, players interested in competing in the inaugural season of the Rocket League Championship Series can register in teams of three for a chance to win the very first Rocket League championship title. The three-month season kicks off with open qualifiers and will have a total prize pool of $75,000 USD. All matches will be played on PlayStation 4 and Windows PC with additional platform support to be revealed in the future.

All playoff tournaments will be broadcast exclusively on Twitch. For more information, visit the official Rocket League Championship Series website.

Read EF’s Rocket League review to see what we thought of the game.

Check out some Rocket League screenshots below: