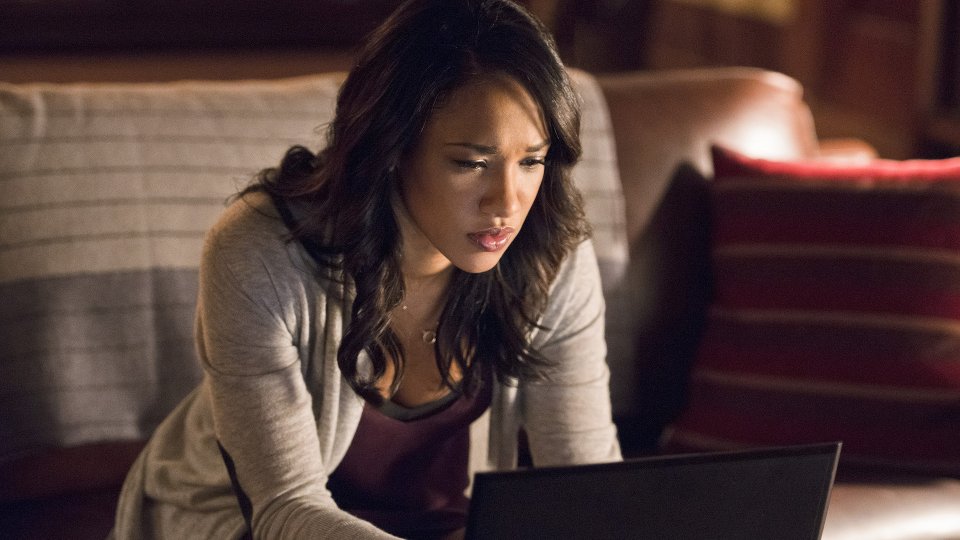 Barry (Grant Gustin) attempted to defeat the Turtle (Aaron Douglas) on the latest episode of The Flash.

After Cisco (Carlos Valdes) presented a way to slow Zoom down, Barry tried and failed to capture the Turtle at a diamond unveiling. Things almost went horribly wrong when the Turtle almost killed Patty (Shantel VanSanten).

Barry eventually managed to capture the Turtle after he kidnapped Patty. Prior to that Barry was ready to tell Patty his secret but after he left her following the near tragic incident, Patty told him she was leaving Central City.

Elsewhere in the episode Joe (Jesse L. Martin) struggled to form a relationship with his son, and Caitlin (Danielle Panabaker) discovered that Jay (Teddy Sears) was dying.

The next episode of the season is The Reverse-Flash Returns. Danger looms as Cisco’s vibe powers detect the return of one of Barry’s most important villains, power-hungry madman Eobard Thawne.