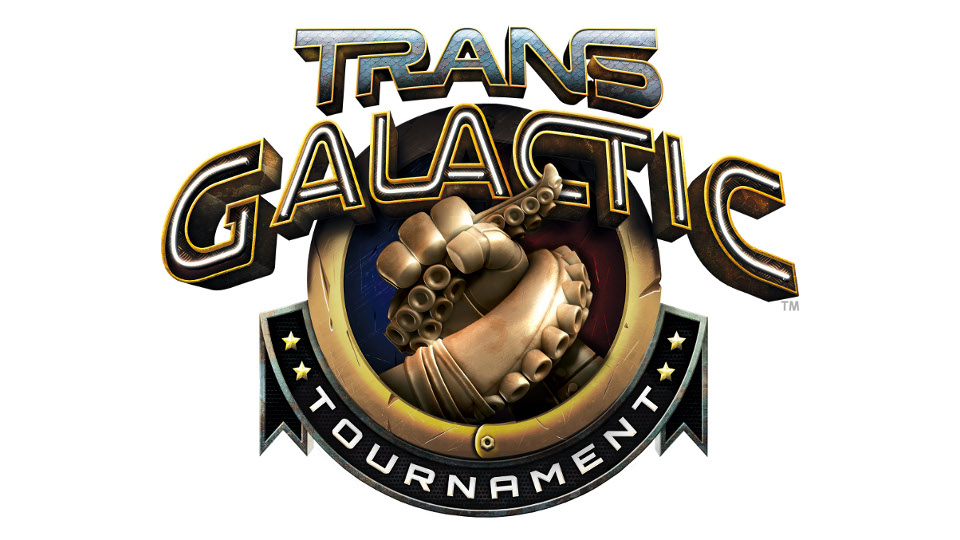 Trans-Galactic Tournament is a hilarious action-packed Multiplayer Battler, designed and optimized for the PS4 and best of all it’s completely Free-to-Play. The game launched in mid-February 2016 on PSN Europe.

Players can pick one of 24 customisable champions with over 100 power ups, 60+ skins & emotes and 30 exciting weapons to choose from. Easy to learn, yet challenging to master, Trans-Galactic Tournament brings you hours of play for free.

To celebrate the release of Trans-Galactic Tournament, three lucky winners will receive codes to unlock the following bundle in-game:

To be in with a chance of winning one of the three add-on codes, just answer the question below correctly.

Watch the Trans-Galactic Tournament trailer below: