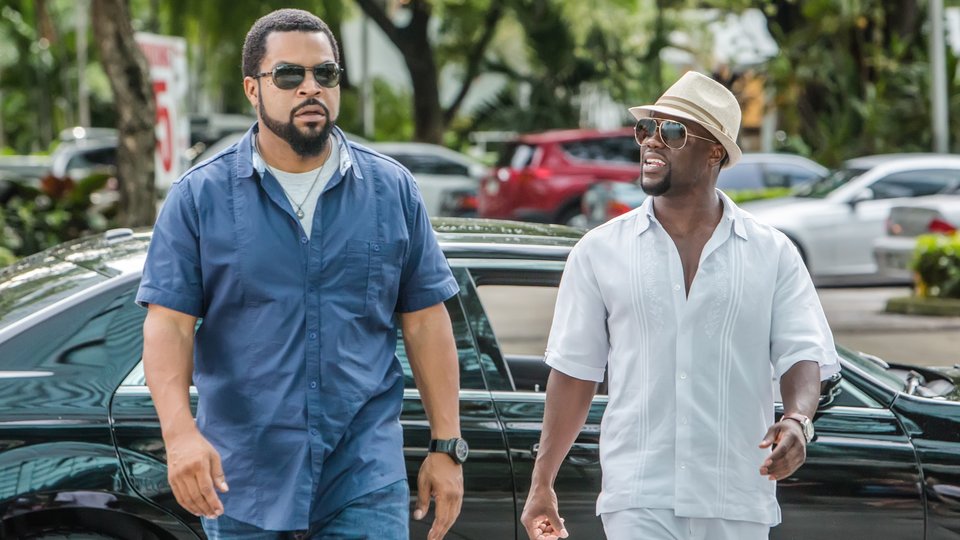 Those mismatched brothers-in-law are back as Ride Along 2 gets a Home Entertainment release date set.

The film picks up about a year after their last adventure. Plans for a quick trip to Miami go awry when their unorthodox policing gets them into a compromising situation that threatens to derail a major case…and Ben and Angela’s upcoming wedding day.

Not content to work as a beat cop, Ben, a recent academy graduate, now aspires to be a detective like his soon-to-be brother-in-law. However, James still doesn’t think that he has what it takes for the job. With the wedding approaching, the accident-prone rookie talks his way into joining his mentor on what should be a routine trip to Miami… but things don’t go quite according to plan.

Check out the cover-art for the Ride Along 2 DVD below:

In this article:Ice Cube, Kevin Hart, Ride Along 2